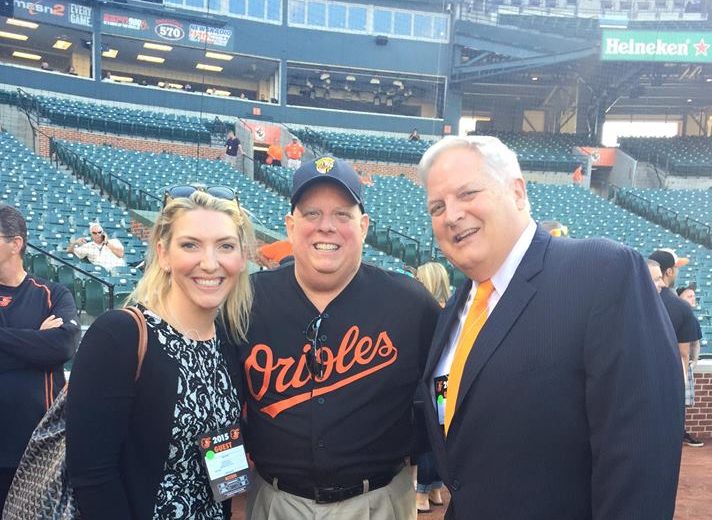 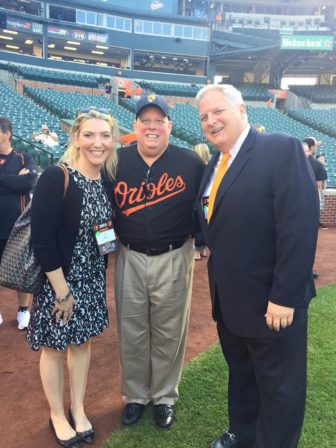 Gerry Evans was again the top grossing lobbyist during this year’s General Assembly session, billing  close to $2 million. He got a significant boost from his top client, the second highest spending lobbyist employer, the Law Offices of Peter Angelos, which spent $380,000 to lobby the legislature.

“It was a great year,” Evans said, but “I question the importance of the figure …. It’s still better than being last.”

The gross figure can be deceiving because it includes all expenses, including any office overhead that is billed.

“Businesses are encouraged by what they’re seeing” in Annapolis from Gov. Larry Hogan, Evans said. “He’s got a real open door policy after eight years of the bureaucracy running itself.”

The numbers released by the Maryland State Ethics Commission also cover only a half year, and only represent the billings by individual lobbyists. Lobbyists for state agencies and local governments are not required to register or report.

Perry on top for 12 months

Another way to look at lobbying figures is the total billings by the top grossing lobbying firms, calculated by the state commission based on the 12 months ending October 31. The totals include any lobbying of state agencies, regulators and the Board of Public Works.

For the 12 months, Evans firm, with his daughter Hayley, came in 6th among the big 10. Perry, White, Ross & Jacobson had the top slot with $3.7 million in total billings, followed by Rifkin, Weiner, Livingston, Levitan & Silver in second place with $3.4 million and Alexander & Cleaver third with $3.2 million.

A full list of the top 10 in each is at the bottom of this story. Most of the top 10 grossing lobbyists and firms have been in that group for years. There’s no telling how much the lobbyists actually make in personal compensation. Any way it’s sliced, it’s a lot of money.

Common Cause Maryland, the citizen advocacy group, as usual is not pleased. Research interns added up all the figures and found that organizations spent close to $20 million to lobby the legislature this year, $1.5 million more than last year.

“What everyday Marylander has the tens of thousands of dollars needed to gain a seat at the table nowadays?” asked Erin Brown, an intern who worked on the project.

In the Common Cause analysis by issue and industry, here are the top 11 industries that spent over $500,000

Other findings of the report include: