SCHOOL CONSTRUCTION PANEL: A commission set up by General Assembly leaders has launched the first comprehensive examination of Maryland’s school construction program in 12 years, looking for ways to hold down costs while building better places to learn, Michael Dresser of the Sun is reporting.

RENEWED PUSH TO BAN REPLICA GUNS: Some state lawmakers say they plan to renew a push to ban replica guns in Maryland after Baltimore police shot a 14-year-old boy who was holding a BB gun that looked like a pistol. State Sen. Anthony Muse said he plans to refile a bill defeated last month that would have prohibited the manufacturing and sale of imitation guns that “clearly” resemble a firearm, according to Luke Broadwater, Michael Dresser and Jessica Anderson of the Sun. 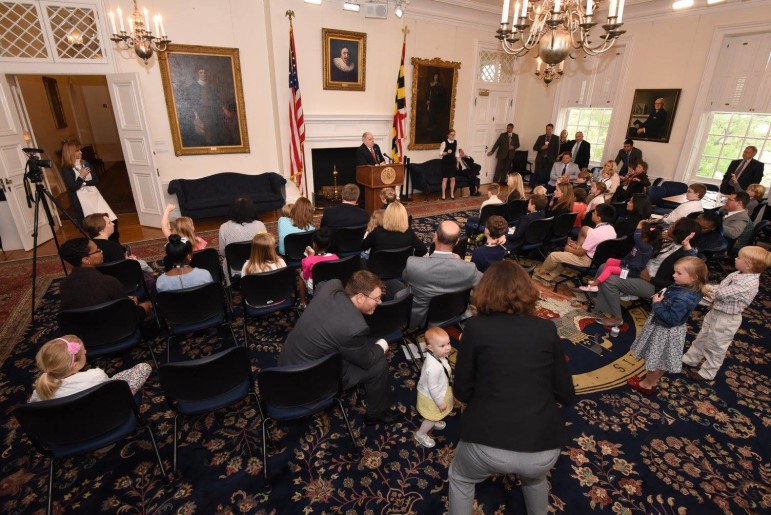 KIDS QUESTION HOGAN: Gov. Hogan held a press conference Thursday with the children of staff for “Bring your child to work day.”   The Capital Gazette has a brief video of some of the questions. At the White House, President Obama also took questions from college reporters. Apparently current State House and White House press corps are getting too old.

HOGAN SAVE OPEN SPACE: In a column for MarylandReporter.com, Greg Kline writes that, despite the partisan hyperbole of former Gov. Martin O’Malley, the reality is that Gov. Larry Hogan, rather than hating open space, has done far more than his predecessor in protecting the program and its dedicated sources of funding

SHAD IN THE SUSQUEHANNA: Wildlife advocates say the numbers of American shad journeying from the Atlantic Ocean to spawning grounds in the Susquehanna River each year could climb to 2 million over the next 50 years as a result of a deal struck this week with the owner of Conowingo Dam, Scott Dance writes in the Sun.

REFLECTIONS ON THE DISTRICT 8 RACE: In assessing the Democratic primary race for the District 8 congressional seat won by state Sen. Jamie Raskin, Bill Turque of the Post offers five take-aways from this expensive and candidate-filled race.

PUGH AS MAYOR: WYPR-FM’s Fraser Smith and Andy Green, of the Baltimore Sun’s editorial board, talk about the issues they think  presumptive mayor Catherine Pugh ought to address before she takes office, assuming she wins in November.

CHANCE FOR $15 MINIMUM WAGE: Bruce Vail of In These Times reports that in a Democratic Party primary election that selected candidates for both a new mayor and a new majority of the Baltimore City Council, supporters of a city-wide minimum wage law of $15 an hour appear to have won enough offices to see it enacted. The push is underway now to get it passed this year, and almost certainly will be passed by early next year, at the latest, activists say. 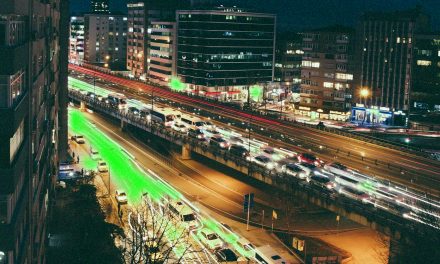 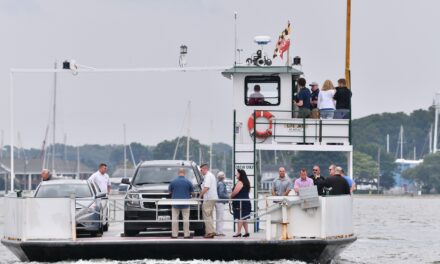