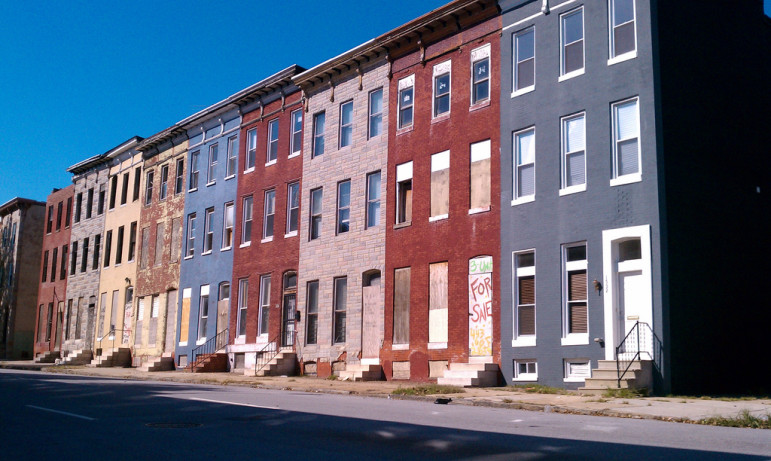 Nearly a year after violence, arson and widespread looting tore apart impoverished portions of Baltimore there still is no comprehensive, long-term plan for reviving and improving Baltimore from the governor’s office.

Nor is there an all-inclusive recovery plan from the mayor’s office.

Mayor Stephanie Rawlings-Blake at least has the excuse that she’s stepping down as Baltimore’s leader in December. A detailed, long-range recovery program will have to be devised and implemented by her successor.

Her silence, though, is deafening.

Gov. Larry Hogan, Jr. has no such excuse. He’s had a long time to figure out how the state can step in with both feet and assist Baltimore rebound from a devastating blow.

He also had a golden opportunity to lay out his full range of ideas for a Baltimore renaissance in his State of the State Address in January.

To his credit, Hogan announced a large, multi-year plan to demolish and replace blocks and blocks of vacant housing. Yet when his budget was released, not one penny had been allocated for this effort.

Pressed by the legislative black caucus, Hogan included a portion of the demolition funds in a supplemental budget, but not before he generated a good deal of ill will among legislators.

It was left, though to Senate President Mike Miller and House Speaker Mike Busch to cobble together a multi-pronged package of economic and social initiatives to help Baltimore in its hour of need.

Such a move is not ordinarily the province of the Maryland General Assembly. Large bail-out and economic rebound efforts normally come out of the governor’s office.

But since Republican Hogan failed to formulate a Baltimore recovery agenda (other than the vacant housing plan), state legislators stepped into the void.

Their $290 million proposal, spread over five years (thus limiting the fiscal impact on the state) helps not only Baltimore but other parts of the state.

The Miller-Busch package roared through the Senate last week. The same thing is likely to occur in the House of Delegates.

Hogan hasn’t said much about this important package of bills. His spokesman supported the good intentions of the legislative initiative but worried about the fiscal impact – even though state funding is limited to five years.

Now is the time for the governor to get off the fence and involve himself in shaping a significant Baltimore recovery effort coming from Annapolis.

The legislative package aims at improving depressed neighborhoods. It focuses on giving youngsters better schooling, more positive activities away from school, involving universities and non-profit groups in reviving communities and making Baltimore a more inviting city for those living there.

This is the moment for both Baltimore and the governor to join hands with the legislature in this ambitious undertaking.

With assistance from the governor’s office, objectionable elements of the bills can be modified, new ideas can be added and city officials can come together with the two branches of government in forming a triad of commitments for making Baltimore better.

Hogan brings to the table a businessman’s eye for how to help Baltimore. Even better, he is a businessman with expertise in private-sector land development. He needs to be involved.

Creating the environment for a phoenix-like bounce-back by Baltimore is important for Maryland. The city remains the state’s economic center as well as its regional population, cultural and education center. Tackling the city’s worst problems and overcoming them will pay handsome dividends for the governor in the long run – and for Maryland. 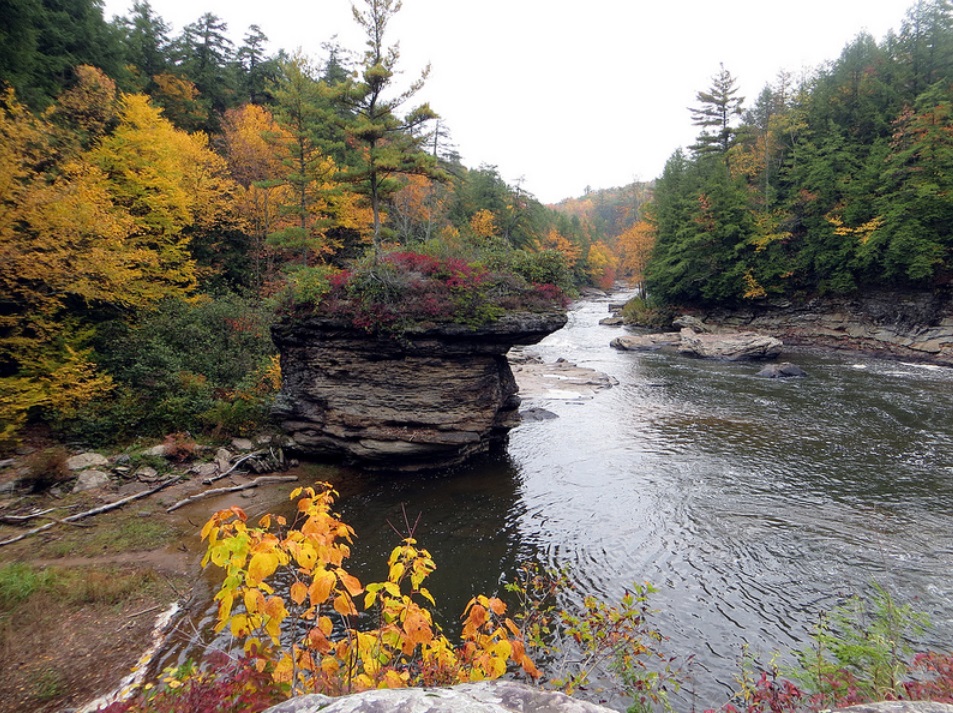