The decline of political conventional wisdom 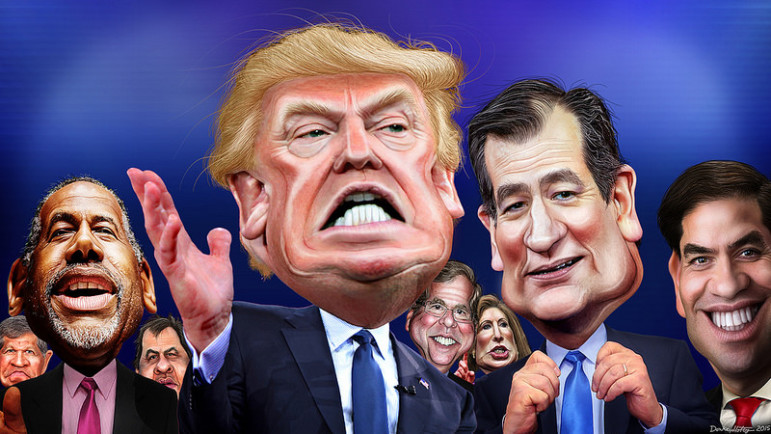 What a strange and unpredictable presidential campaign we’re having.  When Donald Trump first entered the race, the big story was that Jon Stewart, having announced his retirement from the Daily Show, would be missing out on the opportunity to take advantage of the endless material that Trump would be providing.  For several months, pundits pointed to each most recent outrageous statement as foreshadowing the end of his frontrunner status.

Now, as we move close to actual voting in Iowa and New Hampshire, it’s not at all clear that any other Republican candidate is going to be able to stop the Donald’s momentum.  Stranger still, stories are starting to appear citing high-level Republican insiders who would rather take their chances with Trump as their nominee than the widely despised junior senator from Texas, Ted Cruz.

These two candidates set off alarm bells on both ends of the political spectrum.  Establishment Republicans fear that having either of them as the Party’s presidential candidate will have dire consequences for candidates up and down the ticket.  Democrats hope for that outcome but fear the impact on cherished programs to say nothing of future Supreme Court appointees if either Trump or Cruz should manage to win the presidency.

Wishful thinking for a mainstream candidate

Commentators keep engaging in wishful thinking that one of the more mainstream contenders—Jeb Bush, Chris Christie, or John Kasich—is starting to surge in the polls, but there’s little support for that hope.  At this point, Trump still looks like the most likely bet.

The Democratic side of the equation, widely expected to be wrapped up for Hillary Clinton by now, is more unsettled than most observers had predicted.  Bernie Sanders, the socialist senator from Vermont, is drawing big crowds, has identified some of Clinton’s vulnerabilities, and is doing well in the polls.

What makes the Democratic establishment nervous is the possibility that a Sanders nomination might mean a Democratic loss in the fall even if the opponent is Donald Trump.  Actually, the various poll match ups don’t mean much at this point regardless of who wins either of the nominations, but all the possibilities underscore what an unusual year it is.

An opening for O’Malley?

You might even look at Sanders strong showing at this point as opening a path to victory for Martin O’Malley. Not likely, you’re saying, but a lot of not likely things have happened already in this campaign.

O’Malley’s record of accomplishment as governor of Maryland should have made him a strong contender for progressive support in the Democratic contest, but he has shown no signs of traction, momentum or anything else to encourage him thus far. Assume for a minute that Clinton falters and Sanders looks to be the new frontrunner.

In the same way that some Republicans might panic at the prospect of a Trump or Cruz nomination—at the same time as others would be delighted—Sanders as a possible nominee might drive some Democrats to O’Malley as a safer candidate for the fall.

More likely is that O’Malley will not outperform his polling in either Iowa or New Hampshire and will be hard pressed to continue after those two contests.  Even if he drops out of the race, however, O’Malley has shown himself to be a credible and knowledgeable candidate who will have other elections in the future to consider.

Speculating about the November General Election based on campaigns in which no one has voted is hazardous at best. As odd as things have been so far, they may look very different by spring.  I’d still bet that Clinton will slog her way through a competitive process and win the nomination.  Not a certainty, but the most likely outcome

The Republican field still has too many candidates to make the calculations easy or straightforward.  If Trump or Cruz does end up winning the nomination, either would face the prospect of significant defections in the general election, perhaps not to the Democratic candidate but instead to staying home.

A third party candidate is not impossible though it seemed highly unlikely until former New York Mayor Michael Bloomberg started exploring his options.  The legal, organizational and financial obstacles are considerable and might only be overcome by a well-known, self-financing candidate like Bloomberg.  Of course, a person who also fits that description is Donald Trump, but that’s getting way ahead of where we are today. Could we really have two very New York billionaires running against a New York transplant (Clinton)?

The key, both in the nominating process and in the general election, will be turnout, both how many and who.  Primaries don’t draw large crowds, but do attract those on the left and the right rather than the middle.

If an outlier like Cruz were the nominee, would he encourage or discourage turnout?  The same question can be asked about all the candidates, but the answers are neither easy to predict nor the same for all of them.

The twists and turns are far from over in this campaign will little or no precedent to guide our understanding.  Hang on.

Laslo Boyd has held posts in higher education state government and worked as a political consultant and columnist. He can be reached at lvboyd@gmail.com. 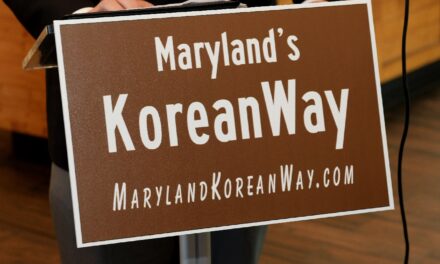