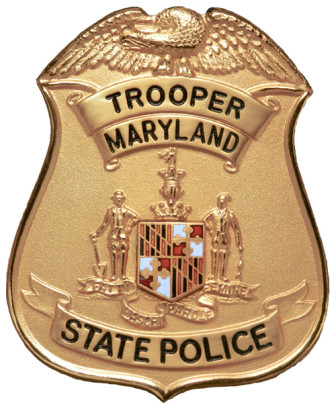 Bookkeeping errors by the Maryland Department of State Police contributed to what looked to be questionable spending and inaccurate handgun records, according to an audit released Tuesday.

The legislative audit found the department had been lumping together expenditures in its state accounting records rather than identifying the specific activities it was spending money on.

That practice resulted in unusually large balances across certain accounts, including one with a $44 million deficit and another with a $34 million surplus — “neither of which were reasonable,” according to the audit.

The audit also concluded the department failed to provide enough evidence to buttress several of its budgeting claims and decisions.

Audits serve to “find things that we could be doing better,” said Greg Shipley, spokesman for the State Police Department. “This was, as audits go, a very good audit for the Maryland state police.”

For example, a June 2014 record showing $28 million in revenue that could have been used to cover the department’s incurred expenses was not supported by additional documents. And for four contracts totaling $9 million, the department did not offer a sufficient breakdown as to how it selected the contract recipients, how it determined the necessary price of the contracts, or how the money would be spent, the auditors found.

The discrepancies stemmed largely from the systems’ different purposes, according to Shipley.

MAFSS is a legacy system that tracks firearms and firearm ownership in Maryland, and is the system law enforcement officers actively use, Shipley said. ISABL is a new database not actively used by troopers. Rather, the department’s licensing division developed the database in an effort to make the tracking process more automated.

The department established the newer system earlier this year, but the system is still a work in progress—accounting for some of discrepancies between the systems, according to Shipley.

Given the accuracy of MAFSS, the handgun serial numbers were not lost or unaccounted for, Shipley said.

In October 2013, the Firearms Safety Act beefed up gun regulations throughout Maryland. The law made it so that anyone selling, renting or transferring a gun in Maryland may only do so if the person receiving the gun can show a valid Handgun Qualification License (HQL).

To obtain a license, individuals must pay a $50 fee and undergo fingerprinting, a handgun safety course and a criminal background check.

The newer system is part of a larger push from the department to automate the licensing process to make it more streamlined and “eliminate a lot of these errors,” Shipley said.

Prior to the audit’s release, the department had been working to improve its record-keeping, he said.

The department agreed with all but one of the audit’s suggestions. The lone exception was a recommendations that the department require a paper copy of individuals’ handgun licenses. While the department plans to follow that guideline, the recommendation doesn’t fit into its move toward electronic documentation and is somewhat redundant, according to Shipley.

“There’s no need for the dealer to provide us a piece of paper with a photocopy of your HQL on it because we’re the ones that issued it to you,”  Shipley said.

“A comparison of this would be like the Motor Vehicle Administration requiring that you send them a photocopy of your license to verify that you have a driver’s license,” he added.

The audit looked at financial records from 2011 to 2014, covering the last three years of the O’Malley administration. 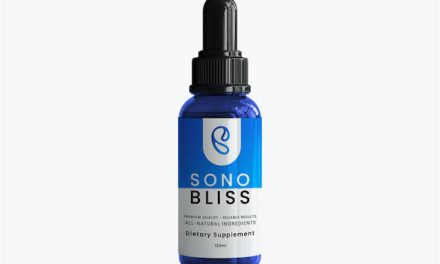