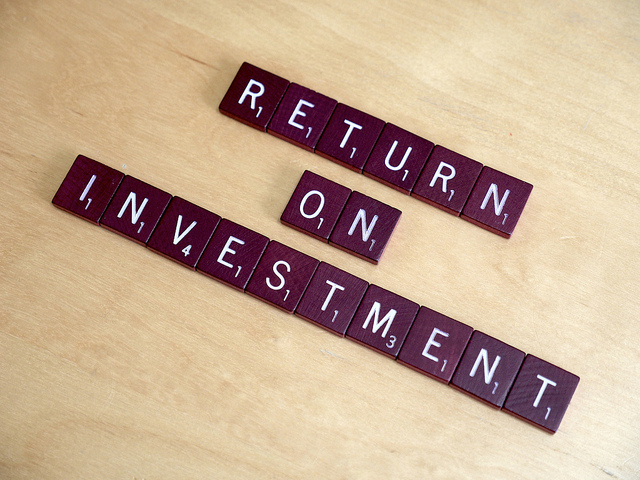 Return on investmen by LendingMemo with Flickr Creative Commons License.

Persistent critics of the investment performance of Maryland’s $45 billion pension fund for state teachers and employees are again slamming the fund for failing to match the performance of other state pension systems, even though its 14.4% return was nearly twice as high as the fund’s target.

In a report, Jeffrey Hooke and John Walters of the Maryland Public Policy Institute say the failure to match the 17.3% return on investment made by over half the public state pension funds cost the state over $1 billion. As they have in the past, they also complained about the high fees paid to outside managers of some of the funds used by the State Retirement and Pension System, which covers 244,000 active and retired state employees and teachers and their beneficiaries.

“As the table shows, the underperformance trend is not only continuing but worsening as the percentage divide widens,” said Hooke and Walters. “Part of problem may be due to the fund’s large exposure to alternative investments, such as hedge funds and private equity funds, that have tended to perform worse in recent years than traditional investments such as publicly traded stocks and bonds.”

A spokesman for the State Retirement Agency, Michael Golden, said the institute’s report was “flawed,” “not supported by facts,” and mischaracterized the agency’s investment performance.

“These returns have resulted in greater progress toward full funding of the system that was projected last year,” Golden said. The five-year return on investment was 11.68%, while the target for the fund is 7.7%.

Hooke and the Maryland Public Policy Institute have a long-running dispute with officials of the State Retirement Agency and the board headed by State Treasurer Nancy Kopp over how the funds are managed and how much outside investment managers are paid.

Hooke favors using index funds in which money is put into a basket of stocks or bonds that match broad categories of investments, such a U.S. stocks, international stocks, real estate or corporate bonds.

“Like most states, the Maryland state pension fund indexes only a small part of its total investment portfolio, preferring to ‘roll the dice’ on active money managers (of public bonds and stocks) and alternative investment managers,” Hooke and Walters say. Eliminating active managers, selling alternative investments, and adopting indexing both improve performance and “save the state huge amounts in money management fees.”

Golden admitted that Maryland’s investment performance is “unimpressive” compared to other state funds.

“However, the reason for this ranking is not due to active management and fees,” Golden said. “After the financial crises of 2008-2009, the board determined that the fund had too much exposure to public equities, which historically has been one of the riskiest, most volatile asset classes, and wanted a more balanced and diversified portfolio.”

Because of this, assets have gradually been taken out of public equities and put into other asset classes.

About 35% of pension fund in stock market

Maryland currently invests about 35% of its portfolio in the stock market, but that is a smaller portion than other states hold.

Golden also disputed Hooke’s assertion that “taxpayers make up the difference between sub-par returns and median returns by paying more money into the pension fund.”

CORRECTION, 9/26/2014 10:30 a.m.: Annual payments into the pension fund are based on employee salaries and the number of participants, as well as long-term liabilities and return on investment.

State and local taxpayers, who foot part of teacher pensions, will put $1.9 billion into the pension fund in fiscal 2015. 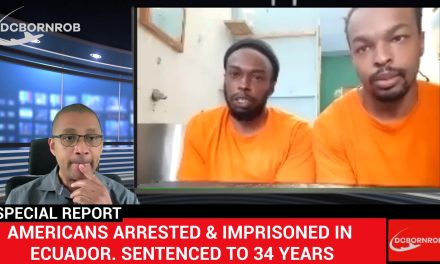