In passing legislation to raise Maryland’s minimum wage, the General Assembly included a provision to increase reimbursement for community-based developmental disabilities providers 3.5% each year for four years starting July 1, 2015. The intent is to ensure that these providers are able to pay competitive salaries to the direct care workers who support vulnerable Marylanders in community settings.

This action addresses a legitimate need and no one should begrudge it. However, it does nothing for the direct care workers who serve equally vulnerable citizens, those with psychiatric disabilities.

On behalf of community mental health providers who serve 150,000 children and adults across the state, our organization began working several months ago with legislative leaders and developmental disabilities stakeholders to include mental health in legislation dealing with the impact of a higher minimum wage on the ability of community providers in both fields to recruit and retain qualified staff. Only developmental disabilities programs made the final cut.

Events in Tucson, Aurora, Newtown and recently here at the Columbia Mall have prompted policymakers everywhere to decry inadequate access to mental health care. Outrage is one thing, financial support is another.

Community mental health agencies, mainly mission-driven nonprofits, employ direct care staff who provide rehabilitation and residential supports for individuals who not too long ago would have wasted their lives in costly state psychiatric institutions. They also employ psychiatrists and other clinicians who prescribe medications and deliver other treatments that enable people with mental illnesses to live independently, safely and productively.

These agencies have enormous challenges in finding and keeping qualified staff. A higher minimum wage will make hiring even harder now that someone who may have considered working as a rehabilitation counselor is more likely to take a similarly paying job with much less responsibility.

Raising the minimum wage is the right thing to do but it is not right to ignore the impact it will have on the community mental health workforce. We will be asking the legislature and governor to rectify this next year, and hope readers of this will too.

Board postpones approving financial services contract with only one bidder 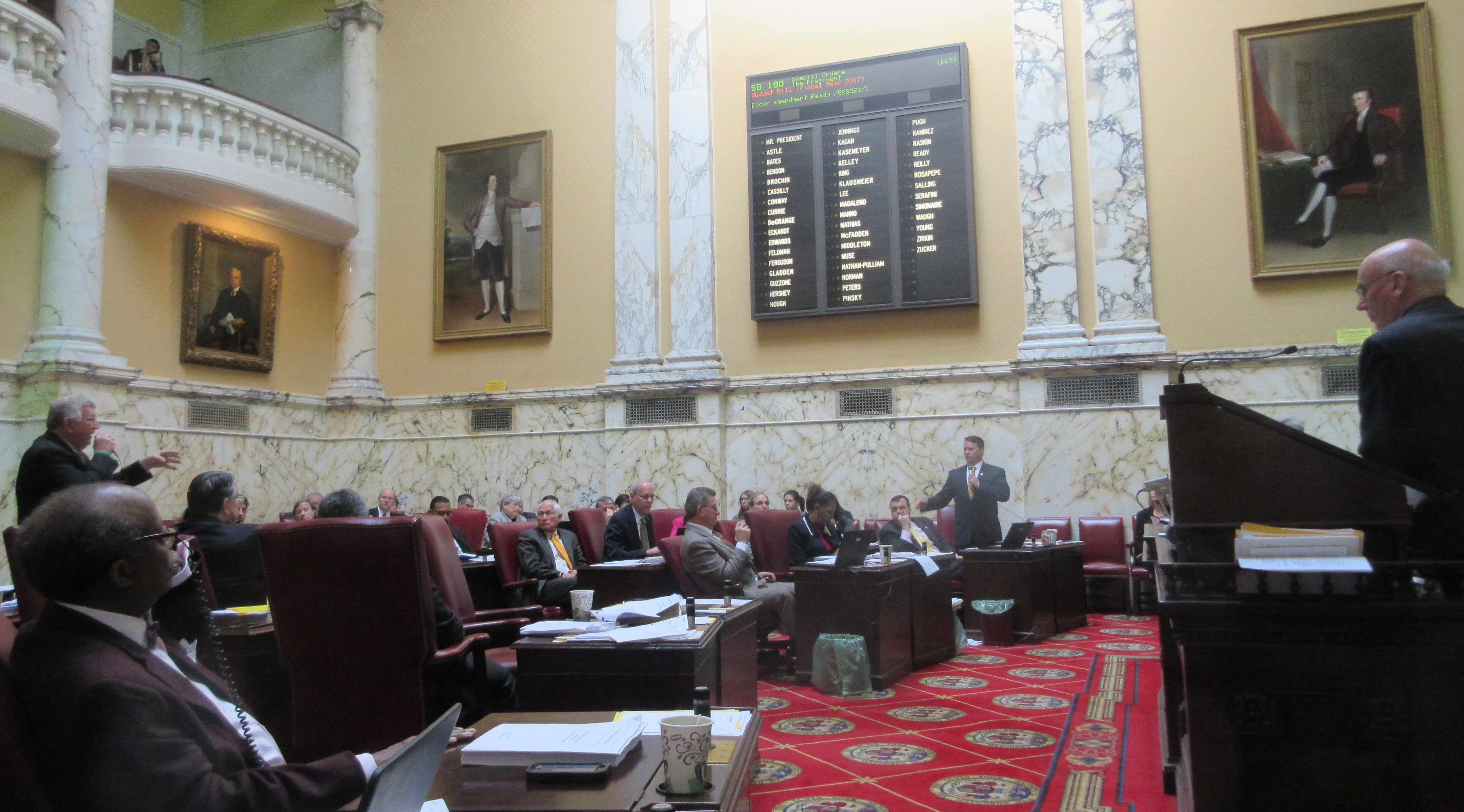