Preventing House of Cards departure might not be legal

Legislative life mimicked legislative fiction last week when Del. Bill Frick successfully introduced an unforeseen amendment to the budget that stipulates the state could seize the property of “House of Cards” if its producers abandon the state, as they have threatened.

Frick freely admits that the measure to use eminent domain was a stunt, and unlikely to survive negotiations with the Senate.

But there’s a question if the use of this power is even legal.

Traditionally the government applies eminent domain, per the Fifth Amendment of the U.S. Constitution, only in cases of “public use” — when the state officials want to construct a new school or highway, they can seize private property and reimburse its owner at fair market price.

The state would have a difficult time proving that the “House of Cards” set and property would benefit Maryland citizens, for their “public use,” said James Grimmelmann, a professor of law at University of Maryland.

“The second problem is that [the state] will owe just compensation, they’re going to have to pay the market value of the set,” Grimmelmann said. “They would have to pay “House of Cards” – who could rebuild elsewhere. It would be an … act of spite.”

Grimmelmann, who specializes in matters of intellectual property, also said that even if the state were to capture the “House of Cards” set and props, the creative aspects, including the script, characters, the intangible ideas for the show, and those respective copyrights likely exist outside state borders.

A protracted legal investigation would need to take place to determine where, geographically, those copyrights lie. In any case, there’s little to say that the “House of Cards” production company, Media Rights Capital, couldn’t simply use the compensation from their set to migrate to another state to film, since historically, eminent domain hasn’t applied to intellectual property.

The amendment doesn’t actually name “House of Cards,” but applies to nothing else — the state would be allowed to purchase or condemn property owned by any production company that has stopped filming in Maryland, but has accepted more than $10 million in state tax credits.

Some have drawn parallels to another well-remembered case in Maryland’s history pertaining to eminent domain.

In March of 1984, the Baltimore Colts were intent on relocating, so the General Assembly at the time passed legislation that authorized the state to wield eminent domain and buy up the Colts’ property and prevent them from making a move. But before the bill was signed by then Gov. Harry Hughes, the Colts stole away in the dead of night, their materials packaged away in moving vans headed to Indianapolis.

Owings Mills-based attorney Irwin Kramer recalled with when the Colts departed — he was in college, and Baltimore was heartbroken. Kramer said the only similarity between the Colts case and the “House of Cards” battle is that neither deals with real estate.

If the producers and state leadership were in a hypothetical negotiation over a contract, Kramer said, the case might be more clear cut.

“There’s a quid pro quo,” he said “This is to prevent them from moving to another state the minute they’ve had their fill. In an ordinary business transaction it would make a heck of a lot of sense.”

The Senate rejected the House’s alterations to the budget, including Frick’s amendment, Friday, which will lead to a conference committee Tuesday. His amendment was put on hold, but will likely be taken up at another meeting Wednesday.

Gerard Evans, the lobbyist representing “House of Cards” said his team is hopeful that the amendment will die during the Conference Committee negotiations — he said no one has investigated the legality of the amendment on their end.

“It’s common in the time of the year to have these issues go back and forth between the House and the Senate,” Evans said. “It’s not a big surprise. All part of the process.” 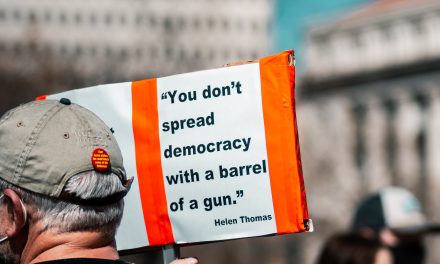 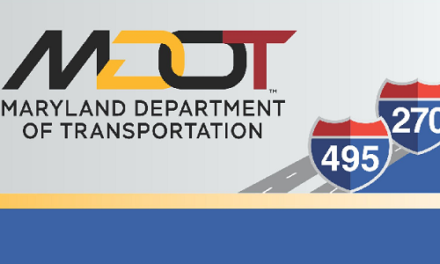