HOUSE OKS BUDGET: In a 100-38 vote on Thursday the Maryland House of Delegates approved Gov. O’Malley’s  fiscal 2015 budget, reports Jennifer Shutt for the Salisbury Daily Times.  Norm Conway, chairman of the House Appropriations Committee,  said when combined with the Budget Reconciliation and Financing Act, the budget bill ensure a balanced budget in fiscal 2014 and fiscal 2015.

HOUSE’S ‘CARDS’ GAME: Members of the Maryland House of Delegates are still stewing over a threat from the “House of Cards” producers to leave the state if they don’t get millions more dollars in tax credits, reports Jenna Johnson in the Post.

BUDDY SYSTEM PAY RAISES: Blair Lee of the Gazette addresses an issue brought up by MarylandReporter in mid-March, the automatic pay raises for legislators. Lee calls the method of obtaining the pay raises a “buddy system” that attempts to mask the fact that legislators had anything to do with them at all.

MEDICAL MARIJUANA: The Senate passed legislation Thursday that would give Marylanders with serious medical conditions access to marijuana if it is recommended by a specially licensed physician.The Senate bill, which passed 45-1, takes a much less restrictive approach to the number of licenses for growers and distributors of marijuana, which the House had restricted to 10, reports Michael Dresser for the Sun.

TRANSGENDER PROTECTIONS: Legislation barring discrimination against transgender people passed the General Assembly on Thursday, as the House of Delegates approved the bill after an impassioned debate, reports Tim Wheeler in the Sun. The vote sends the measure to Gov. Martin O’Malley, who said he will sign it.

ARUNDEL ELECTIONS: The Senate gave preliminary approval Thursday to a bill that would restrict members of the Anne Arundel Board of Education from running for public office during their five-year term, even if they resign early, writes Jeremy Bauer-Wolf for MarylandReporter.com. The bill generated an unusual battle over a local bill.

BUDDY SYSTEM PAY RAISES: Blair Lee of the Gazette addresses an issue brought up by MarylandReporter in mid-March, the automatic pay raises for legislators. Lee calls the method of obtaining the pay raises a “buddy system” that attempts to mask the fact that legislators had anything to do with them at all.

DWYER AMENDMENT: Sen. Bryan Simonaire on Thursday introduced a constitutional amendment to bar an action like one taken by House Speaker Michael Busch against Del. Don Dwyer earlier this year, Alex Jackson of the Annapolis Capital reports. Simonaire’s constitutional amendment, he says, would bar a presiding officer from removing a member from a standing committee or stripping them of their right to vote.

STATE CENTER PROJECT GREEN-LIGHTED: Maryland’s top court has cleared the way for the $1.5 billion State Center redevelopment after finding the project’s opponents waited too long to challenge the procurement process, the Daily Record’s Danny Jacobs reports. The Court of Appeals said Thursday that opponents of the plan, a group of downtown business and property owners funded in part by attorney Peter Angelos, “slumbered unreasonably in asserting their claims.”

GANSLER PICKS UP ENDORSEMENT: Attorney General Doug Gansler on Thursday picked up an endorsement of his gubernatorial bid from the Hispanic National Law Enforcement Association, writes John Wagner in the Post. “The attorney general’s record on both public safety and serving minority communities is unparalleled in the state of Maryland,” Joe Perez, the organization’s president, said in a statement.

JESUS CHRIST: A day after a federal judge barred Carroll County commissioners from invoking Jesus Christ in their pre-meeting prayers, Commissioner Robin Frazier did just that — twice — saying she was willing to go to jail for her beliefs, Blair Ames reports in the Sun. A video of Frazier explaining her beliefs tops the article.

LEOPOLD’S NEXT MOVE: Former County Executive John Leopold said Thursday he is “weighing all the options” on how he might seek election this year. Maryland’s Court of Special Appeals lifted a ban on Wednesday that prevented Leopold from running for public office while serving probation, writes Rema Rahman for the Annapolis Capital. 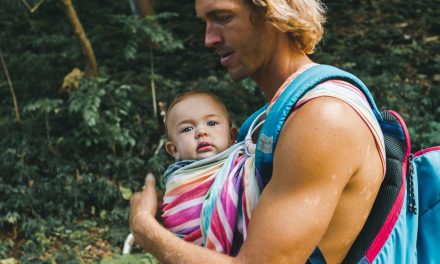 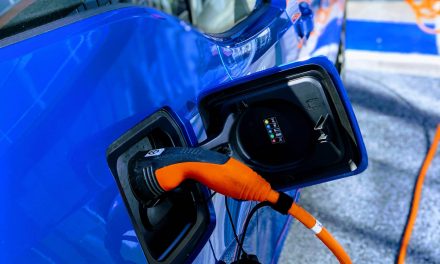