More than a hundred people rallied outside the State House Monday night as they urged lawmakers to expand the collective bargaining rights of state employees.

Members of AFSCME rally for increased bargaining rights for government employees in Lawyers Mall on Monday.

Many donned green hats, scarves, and shirts representing the American Federation of State, County and Municipal Employees on the windy March night while waving signs that read “Respect, Rights, Revenue.”

Although rally-goers spoke on a number of issues, including closing tax loopholes for corporations and reinstatement of the millionaire’s tax, it was collective bargaining rights that dominated the evening.

A bill currently before the House Appropriations Committee would expand collective bargaining rights to public employees from the Office of the Comptroller, Department of Education, Maryland Transit Authority, State Pension and Retirement System, and others — all of whom are currently excluded from such labor negotiations.

Sue Esty, the assistant director of AFCME Maryland, said the bill is “enabling legislation” in that it would allow all state employees to engage in collective bargaining as opposed to just those of certain departments.

Collective bargaining in Maryland was first instituted by a 1996 executive order issued by former Gov. Parris Glendening, but that order only applied to agencies the governor had direct control over. Thousands of state employees who work in offices that operate independently, like the Comptroller’s office, were left without such rights.

“There’s a lot of employees who are really counting on [the bill] and looking forward to being able to participate in fruitful and meaningful labor management committee meetings,” said Esty.

Grievances went beyond labor negotiations with rally-goers also protesting stagnant wages and unfairness in the tax code. Many were quick to point out that as budget cuts continue, millionaires continue to receive tax cuts.

“When everyone else has been cutting and scraping, it’s the poor, poor millionaires [who are going to get a tax cut],” said AFSCME Maryland Director Patrick Moran to boos and jeers from the audience.

A study released late last year found that Maryland has more millionaires per household than any other state in the nation.

Here’s a video from the rally. 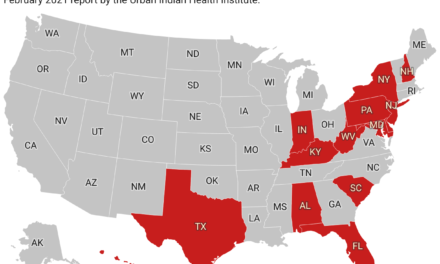