Demonstrators from the American Soc. for the Defense of Tradition, Family and Property.

After just over an hour of debate on Friday afternoon, the House same sex marriage bill was ready for a final vote, scheduled for Friday evening.

Amid reports that 200 potential amendments to the polarizing legislation had been drafted, only five were actually offered during the afternoon session.

The amendment that was added – and that generated the most debate – came from Del. Tiffany Alston, D-Prince George’s. Her amendment holds off implementation of the law until any litigation that is filed to challenge it is decided. It also finds that if one portion of the law is found to be unconstitutional, the entire law will be unconstitutional.

Floor leader Del. Kathleen Dumais, the vice-chair of the House Judiciary Committee, declared it a “friendly amendment,” acceptable to the committee.

“The bill does not go into effect until the court rules,” she said.

Alston has played a pivotal role in the debate over same-sex marriage since last year. She started as a co-sponsor of the 2011 bill, then became an opponent as it worked through the committee process. This year, she voted against the bill in committee, after offering an amendment that would delay the effective date until Jan. 1, 2013.

As the debate on amendments started on Thursday, Del. Wade Kach made a motion to add that amendment to the bill. It passed on a voice vote.

The amendment Alston added on Friday afternoon did not surface during the committee debate.

After delegates were finished offering amendments, House Speaker Michael Busch said that the bill would be up for a final vote at 4:30. Minority Leader Anthony O’Donnell had tried to delay debate on further amendments because he wanted to get a legal opinion on Alston’s amendment and argued that the final vote should not be later in the same day.

O’Donnell says legislation being rammed through

O’Donnell told reporters he believed proponents were trying to ram the legislation through the House.

“It is my decision that everyone has had appropriate time to debate this,” Busch responded.

It remains unclear whether or not the 71 votes necessary for passage are secured, but members of both sides said the final vote will be very close.

“It’s that rare time when we walk into the chamber not really knowing how anything will pan out,” said Mizeur.

In addition to Dwyer’s “civil union” amendment, changes that were offered – but not added – were:

·      Prohibiting minors of the same gender from marrying.

·      Forcing the issue to referendum, where voters could decide if they want to amend the state constitution to allow same-sex marriage.

·      Allowing parents to review educational materials teachers use to present same-sex relationships, and letting concerned parents opt their children out of learning about them. 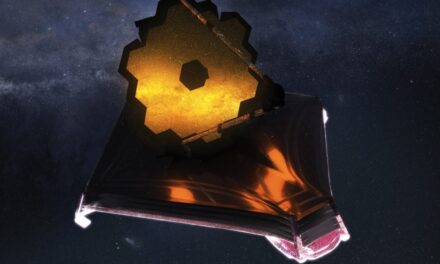