Even though Gov. Martin O’Malley has yet to officially call the special session of the General Assembly for congressional reapportionment, legislative leaders are planning an accelerated agenda beginning next Monday morning, Oct. 17.

The Senate and House of Delegates are expected to convene around 11 a.m. to introduce the governor’s redistricting plan and any other measures the delegates and senators will file. These include at least three bills affecting school board elections in Howard, Montgomery and Prince George’s counties.

The governor’s call cannot restrict the legislature from passing other measures, and O’Malley has talked about introducing some sort of jobs bill. But legislative leaders are expecting the session to be wrapped up in two or three days at most.

A key piece of business on the Senate agenda is the passage of a rule to form a new standing Committee on Reapportionment and Redistricting to be chaired by Sen. James Robey, D-Howard. As in previous redistrictings, the committee is expected to be large, bipartisan and made up of Senate committee leaders.

At 1 p.m.  Monday, that new committee and the House Rules Committee – also large and made up of committee leaders – will hold a joint hearing on the reapportionment plans in the Joint Hearing Room of the Legislative Services Building.

So anyone hoping to listen to or view the proceedings is going to have to come to Annapolis that day. 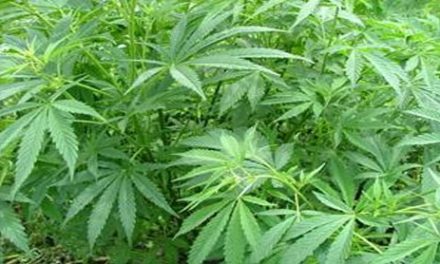 Feds announce proposal to rollback protections for some waterways and wetlands