MarylandReporter.com has added two new reporters to its team, giving it one of the largest contingents at the State House.

Abby Rogers and Felicia Howard are Benjamin Franklin Fellows with the Franklin Center for Government and Public Integrity —a program that places journalism students and recent graduates in state capital news bureaus around the country .

Howard, a D.C. native, received her B.A. in mass communications from Clark Atlanta University in Atlanta, Ga. There she worked in front of and behind the camera for CAU-TV, a news show shown across middle Georgia. In 2010 she received her M.A. in broadcast journalism from Regent University in Virginia Beach, Va. She has worked as a news correspondent for The Current FM radio in Virginia Beach.

Howard also has a background in online and print media, working last year at The Christian Post, in Washington, DC.

Rogers graduated in December from the University of Missouri-Columbia Journalism School with a bachelor’s degree in print and digital news. During college she worked as the crime editor for the Maneater, the student publication at MU. She also reported for The Columbia Missourian, one of the two daily newspapers that serve Columbia, Mo., for nearly two years. During that time, Rogers also served as an assistant city editor. As part of this position, she monitored the downtown, MU campus, Columbia College and Stephens College beat. She also edited new reporters and helped them hone their reporting skills. 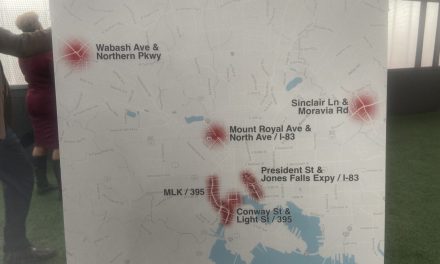