UPDATE: Gansler, 10 state senators may get free ride to re-election

Attorney General Doug Gansler and 10 state senators have a “free ride” to re-election, with no opponent filed in either the party primary or general election after Tuesday’s filing deadline.

Party central committees have two weeks to name a candidate in races for which no one has filed.

There is an abundance of candidates for Congress, with all incumbents facing opposition in the primary or general elections.

U.S. Sen. Barbara Mikulski, despite her record of winning 60% of the vote or more in every contest since 1976, has drawn 26 challengers: six Democrats – including two named Taylor – 11 Republicans, three unaffiliated candidates, and representatives of the Green, Libertarian and Constitution parties.

State Sen. Andy Harris, running again in the 1st Congressional District, gained a primary opponent last Wednesday in Rob Fisher. Harris seeks a rematch against Frank Kratovil, the freshman congressman who beat him by 2,852 votes in 2008 –  a less than a 1% margin. Party officials are already supporting Harris.

The other members of Congress face opponents in both their party primaries and the general election.

It is easy for candidates to file for office in Maryland. Filing fees are low: $100 for U.S. House; $50 for the state Senate and House of Delegates; just $25 for local offices. There are no requirements for petitions signed by voters to get on the ballot, except for candidates not affiliated with a party.

Perhaps the most noteworthy among these unopposed veteran senators is Ulysses Currie, chairman of the Budget and Taxation Committee who has been under federal investigation for two years for his work for a supermarket chain.

Unlike the state Senate, no members of the House, which is three times as large, are getting a free ride.

Republican Scott Rolle, the former Frederick County state’s attorney who lost to Gansler in 2006, is now running for the House of Delegates this year. 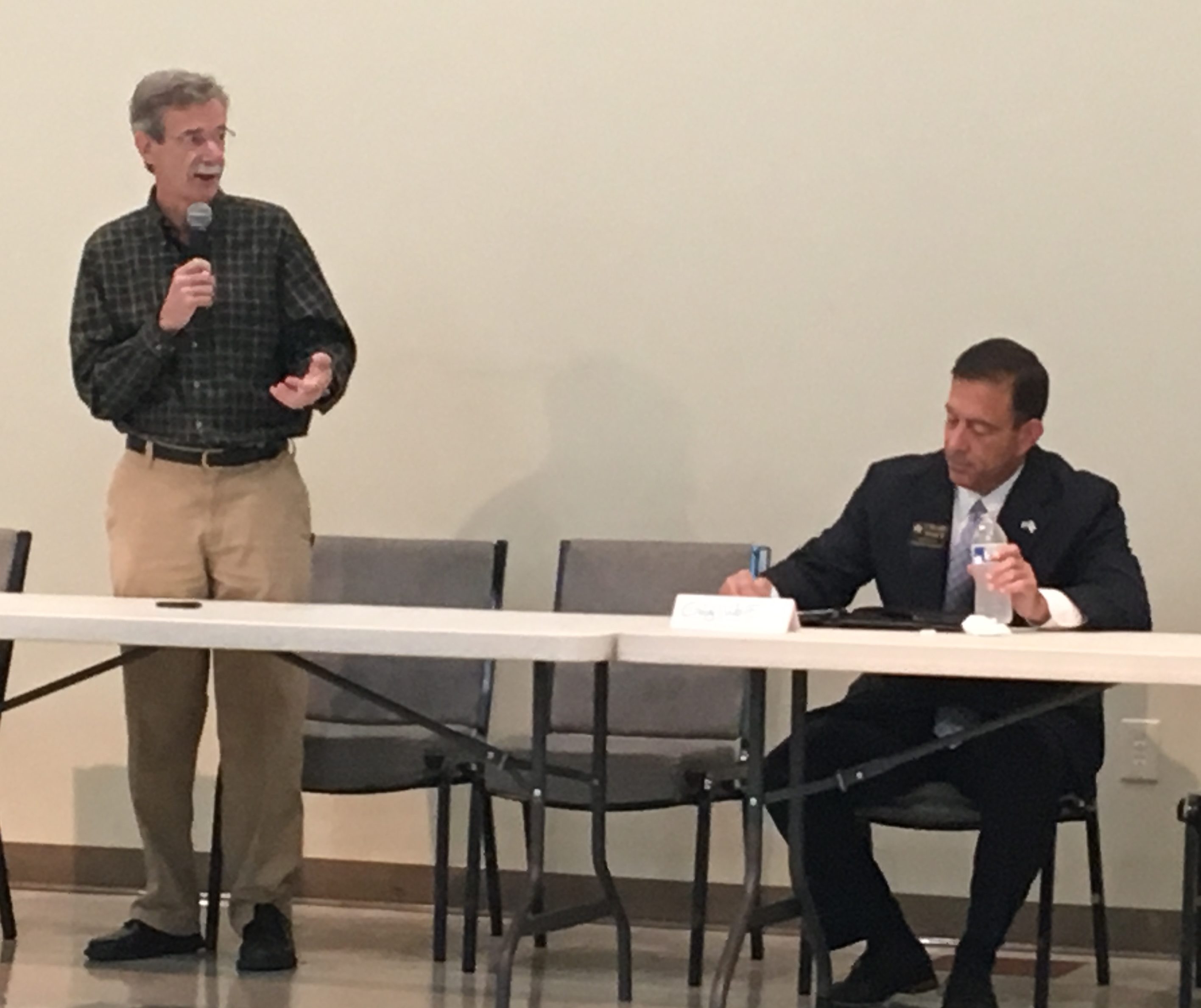