State energy rebates are off to a slow start

The state has spent only about $210,000 in rebates for Marylanders who purchase energy efficient appliances after the first month of a federal stimulus program offering $5.4 million to aid economic and environmental recovery.

About 2,100 applications have been sent into the program from around state with an average $100 rebate for second generation, energy-efficient appliances such as dishwashers, refrigerators and water heaters, which are averaging $300 for rebates.

The program works in tandem with the Maryland Energy Administration and electricity suppliers from around the state. According to administration spokeswoman Christina Twomey both parties will be meeting Wednesday to discuss ways to advance the program.

“There is still lots of money available and lots of opportunity for people to participate,” said Twomey. “This program is, first and foremost, about helping Marylanders take control of their energy use.”

The Maryland Appliance Rebate Program, which began accepting applications on April 22, has a dual benefit of reducing a “strain on our grid,” Twomey said. “That’s a reduction to our carbon footprint and ultimately leads to a smart green and growing state across the board.”

Tom Saquella, president of the Maryland Retailers Association, says the retailers he represents fully support the $5.4 million rebate allocation, after insisting on legislation to require that all new appliances must be purchased in the state of Maryland to qualify for the rebate.

“It came at a time when retailers could really use the boost in their sales. These energy efficient appliances tend to be fairly expensive because they’re so new and use a lot of new technology,” Saquella said. The program has been compared to “cash for clunkers” but instead of automobiles, substitute Energy Star clothes washers, refrigerators, electric heat pumps and water heaters.

Energy Star was selected as the primary distributor because “they are the most efficient products on the market,” according to Saquella.

The program only applies to products purchased after April 22 and customers must demonstrate that they have replaced old units with new ones. 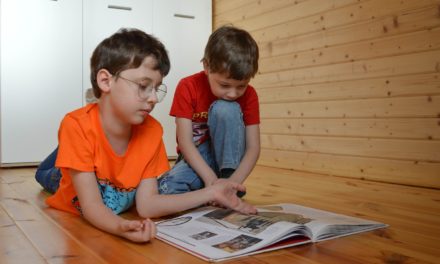 Raising retirement for judges from 70 to 73 gets another try