Final vote soon on bill to protect tenants in foreclosures

The House of Delegates tentatively passed a bill Thursday that opponents said would hurt the already embattled housing market.

The measure is an attempt to mirror federal law for tenants who are renting a property that’s in foreclosure. Under the federal Protecting Tenants at Foreclosure Act, the bill establishes the definition of a “bona fide” tenant, increases the length of time to notify a tenant of foreclosure and mandates more open disclosure of foreclosure proceedings.

“In essence this bill is about the integrity of contracts,” said Del. Doyle Neiman, D-Prince George’s. “If a tenant has a lease, that lease is going to be honored even if the owner of the building changes. That’s a rule for a commercial property and that should be the rule in this case and that a foreclosure should not change the right of the tenant to have what they bargained for in the contract.”

But opponents said the bill would open the door for people who wanted to take advantage of the system.

“It hurts purchasers. It hurts the real estate market. In trying to help tenants we’re hurting purchasers,” McConkey said. “They’re going to buy properties and they’re not going to know whether or not there is a tenant in the property for three months or five years. It expands the process too much without taking into account all the parties, making the process unfair.”

He said he didn’t think protections in the bill go far enough.

The bill states that leasing contacts have to be “arm’s length” transactions, purchased at fair market value and not by a close relative.

A final House vote on the bill is expected within days. 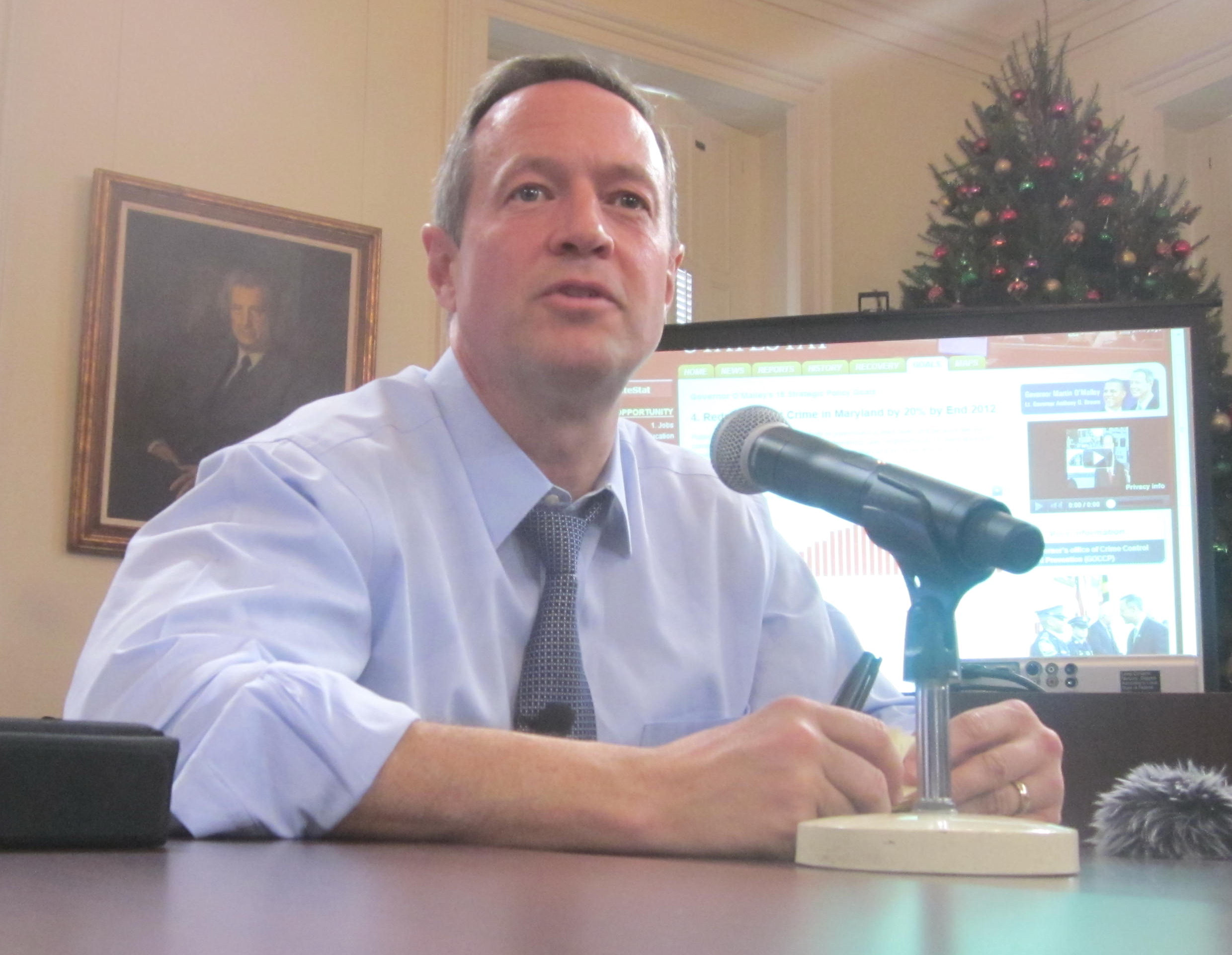