Sen. Andy Harris’s chief of staff, who has been running for the House of Delegates, will get to keep her job under a compromise reached with Senate President Mike Miller.

Miller had told Harris in a Feb. 16 letter that Kathy Szeliga needed to either stop her campaign or be fired, based on an assistant attorney general’s interpretation of General Assembly personnel policies.

Harris got a contrary opinion from a private attorney, but to resolve the dispute, Szeliga said that until the General Assembly finishes its work on April 12, she would stop campaigning, except for a March 3 fundraiser at which former Republican Gov. Bob Ehrlich is expected to speak. She said she would also take down her Web site until April 13, and not accept contributions from lobbyists on political action committees.

She agreed to resign her position if and when she actually files for the House of Delegates in the same Baltimore-Harford County 7th district Harris represents. Harris is running for Congress in the 1st Congressional District.

Miller and his staff have generally declined to talk about Szeliga’s situation since it is a personnel matter.

Harris said he met twice with Miller to work out the compromise, and Miller also met personally with Szeliga.

“I’m not going to start my campaign out by violating some kind of rules,” Szeliga said.

In an e-mail she sent to friends and supporters Thursday night, Szeliga said, “I have not violated any guidelines or laws and I’m well within my rights to keep on doing exactly what I’m doing with my job and campaign.”

But she said she offered the concessions “in a spirit of reasonableness and in order to remove any concerns.” 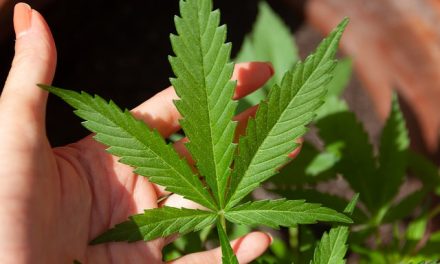