A federal bankruptcy judge has approved Magna Entertainment Corp.’s plan to auction its Maryland racetracks out of bankruptcy. The Sun reports that The Cordish Cos. are interested, as is fellow Maryland developer Carl Verstandig. Former Jockey Club owner Joe DeFrancis has been talking to Magna as well, according to the article.

The Daily Record’s article on the auction showcases some sniping between DeFrancis and Magna.

There are two weeks left in the state’s tax amnesty program, which allows people to pay delinquent taxes without penalties. Comptroller Peter Franchot tells WBAL that the program will likely come up short of its goal.

The Office of Legislative Audits criticized the state department of education for some recordkeeping practices, The Post reports. Though the office didn’t have a big problem with the department’s reporting of data, it did take issue with the way the department oversees its vendor to administer standardized tests. Here’s the audit itself.

Liz Bowie at The Sun reports that Maryland fourth graders are making gains on a national math exam. Here’s the Capital News Service on the report.

The Gazette has an interview with Charles Lollar, a Republican candidate for U.S. House Majority Leader Steny Hoyer’s Southern Maryland seat. The uniform company manager says he will fight new taxes and government attempts to compete with the private sector (like the proposed federal public health care option).

The Public Service Commission reopened hearings into Constellation Energy’s proposed deal to sell half of its nuclear business to the French firm Electricite de France, Danielle Ulman reports in The Daily Record. Witnesses for the PSC and the Office of the People’s Counsel are disputing the company’s claims that the deal would net the state $129.3 million in tax revenue.

Del. Dereck Davis, the Democratic chairman of the House Economic Matters Committee where an electric re-regulation bill died early this year, is promoting customer choice in the materials for an upcoming event, according to Maryland Politics Watch.

The state kept its cherished AAA bond rating, according to Sarah Krouse at the Washington Business Journal. The top rank from all three major credit houses will save the state interest costs when it auctions $800 million in bonds Oct. 21.

Not so far away in Anne Arundel County, WBAL’s Scott Wykoff reports that Democrat Joanna Conti has formed an exploratory committee to see about running against County Executive John Leopold.

John Wagner at the Post says Gov. Martin O’Malley will appear on HBO’s “Real Time with Bill Maher on Friday. 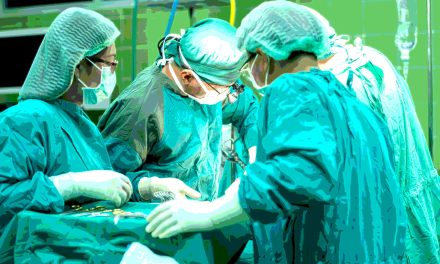