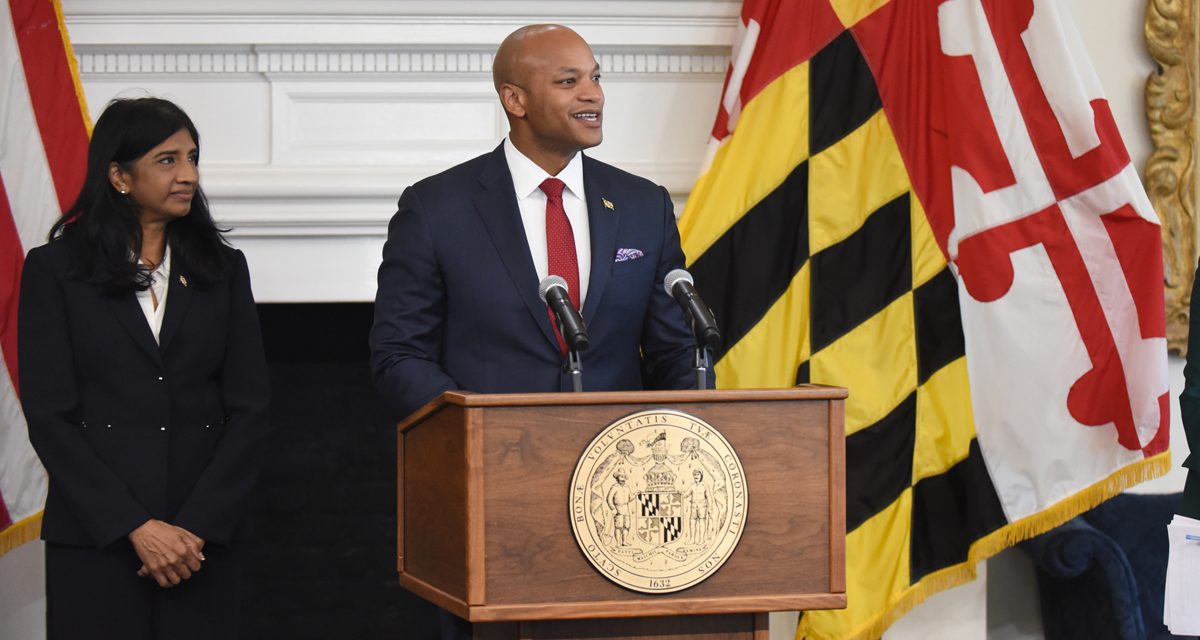 WITH UNCERTAIN ECONOMY, MOORE PLANS FOR SPENDING, SAVING: Gov. Wes Moore says that the $63 billion budget he’d just proposed should be anything but surprising. He campaigned on transportation investments and education initiatives, each would get $500 million boosts in the budget plan he announced Friday. And after weeks of warning the public that he would be cautious amid expectations of an economic downturn, he had said at a news conference that he’ll keep $2.5 billion in the state’s rainy-day fund and $820 million as surplus. Sam Janesch/The Baltimore Sun.

CHAIR OF STATE 529 TUITION PLAN RESIGNS AMID LAWMAKERS’ CRITICISM: The chair of the Maryland 529 board resigned Friday, a day after state lawmakers criticized him and agency leaders for what they called a lack of communication or urgency to fix problems with the Maryland Prepaid College Trust as families scrambled to find ways to pay tuition bills. The agency posted a notice on its website that Board Chair Peter Tsirigotis had stepped down. Lia Russell/The Baltimore Sun.

OPINION: JOURNALISTS MUST NOT DITCH THEIR WATCHDOG ROLE: It’s easy for journalists to be infatuated with Wes Moore. The newly minted Maryland governor looks like one of central casting’s better creations. His big, boyish grin masks a ruggedly handsome appearance that Hollywood reserves for superheroes. But journalists must remember that even in covering an elected official who is as refreshing as Wes Moore, the role of the journalist is to be a watchdog, not a lapdog. DeWayne Wickham/The Baltimore Banner.

WIEDEFELD IN LINE FOR TRANSPORTATION SECRETARY: Maryland’s next transportation secretary could be a familiar face. Multiple sources familiar with the search say Paul Wiedefeld has emerged as a leading contender to head the Maryland Department of Transportation under Democratic Gov. Wes Moore. The former head of the state’s aviation administration and mass transit system comes with his share of baggage, including an early resignation from running the Metro system in Washington, D.C. Bryan Sears/The Daily Record.

SCHOOL SYSTEMS BEGIN ADDRESSING EDUCATION BLUEPRINT: The challenge of rolling out the Blueprint for Maryland’s Future, the state’s landmark public school reform plan, will grip the attention of education leaders for years to come. The far-reaching plan became law in 2021, kicking off an enormous effort across multiple state departments, agencies and 24 public school systems that will take a generation of students to complete. Lillian Reed/The Baltimore Sun.

LATINO CAUCUS GROWING: Excitement is palpable in the Maryland Legislative Latino Caucus, whose mission is to identify and address key issues for the 730,000 Hispanics who make up 12% of the state’s population. And Del. David Fraser-Hidalgo, who was born in Ecuador, is in a position to lead. In 2014, alongside Del. Joseline Peña-Melnyk (D-Prince George’s and Anne Arundel), he co-founded the Latino Caucus that he now chairs. Rosanne Skirble/Maryland Matters.

WINDING ROAD TO LEGAL WEED: With lawmakers facing a July 1 deadline to provide a framework for the legal use, possession, and sale of cannabis after voters approved full legalization in November, it’s clear, just a week into the General Assembly session, that the task won’t be straightforward. Greg Morton of CNS/MarylandReporter.com.

BILL WOULD ALTER PROCESS FOR FILLING LEGISLATIVE VACANCIES: Del. Julie Palakovich Carr (D-Dist. 17) is proposing a state bill to tweak that process for filling legislative vacancies should be handled once delegates or state senators resign, even as Democratic Central Committee members continue to debate the issue. Steve Bohnel/Bethesda Beat.

CAN HOGAN GROW SUPPORT NATIONWIDE? Former Gov. Larry Hogan flirted with running for president years before his term ended, openly weighing if trying to persuade Republican primary voters to nominate an unabashed Donald Trump-critic would be political suicide. As he left office last Wednesday, it remained an open question if the skills that catapulted Hogan to unusual popularity as the Republican governor of a Democratic state could be sold to a fractured Republican Party. Erin Cox/The Washington Post.

MOORE/MILLER CAMP BRINGS IN $250,000 POST-ELECTION: Gov. Wes Moore (D) and Lt. Gov. Aruna Miller (D) collectively raised about a quarter of a million dollars in campaign funds from the week following their election to the week before Wednesday’s inauguration, new campaign finance records show. Overall, the Moore-Miller political operation had $1,653,562 in the bank on Jan. 11 — almost four years before they would presumably go before voters for a second term, in 2026. Josh Kurtz/Maryland Matters. 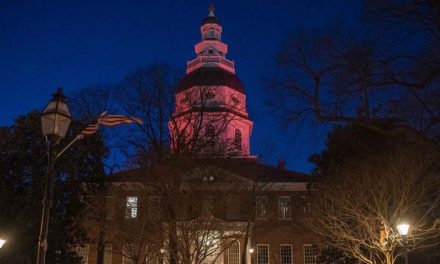