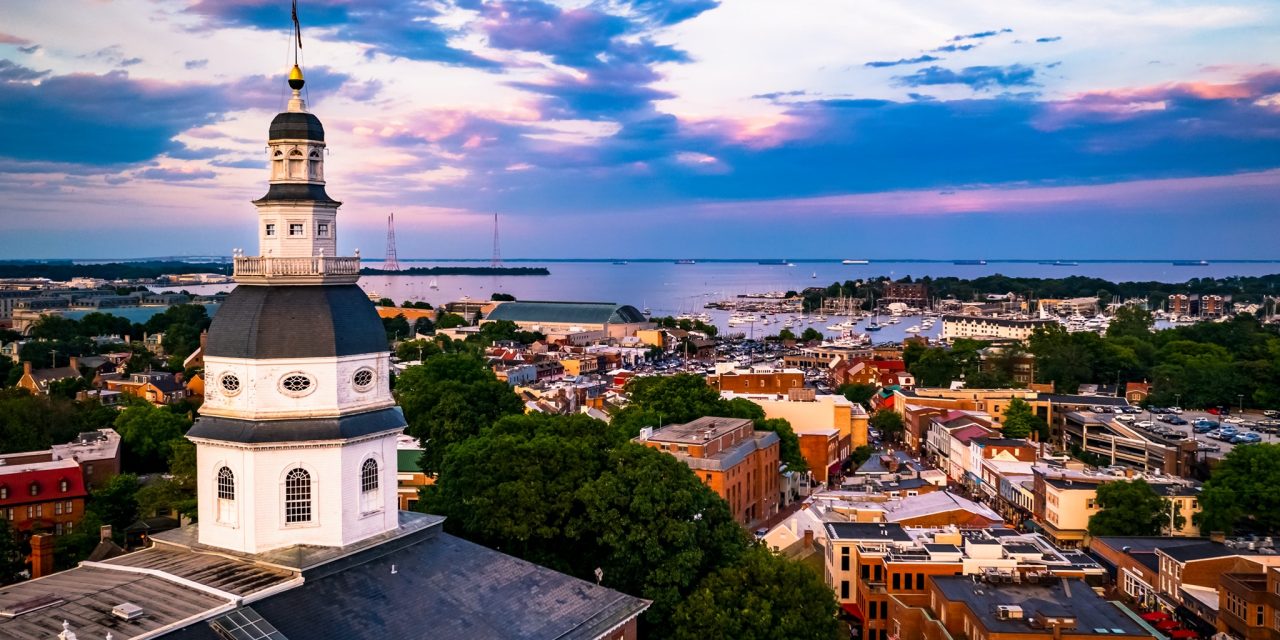 MEA NATURAL GAS GRANTS ANGER ENVIRONMENTALISTS: The Maryland Energy Administration has announced $9.25 million in grants for expanding natural gas infrastructure in the state, angering environmentalists who have called the move a handout to the fossil fuel industry at ratepayers’ expense. And a spokeswoman for the environmental Rocky Mountain Institute said that it is incumbent upon Democratic Gov.-elect Wes Moore and his administration to make sure that their investments are in line with the state’s climate plans. Aman Azhar/The Baltimore Banner.

FROSH RELEASES OFFICER-INVOLVED FATALITY REPORT: The Maryland Attorney General’s office released a report Tuesday on 23 police-involved fatalities that a new unit within the agency investigated over the past year. The office’s Independent Investigations Division, established through state law, examined police-involved cases that included fatal shootings, fatal vehicle crashes and an incident with a person “in distress” that took place between Oct. 1, 2021 and Sept. 30 of this year. William Ford/Maryland Matters.

HOGAN TO HOST FUND-RAISERS TONIGHT: Gov. Larry Hogan, turning his sights more intensely on his political future with less than two months left in office, will host a pair of major fundraisers Wednesday night as he considers running for president in 2024. Sam Janesch/The Baltimore Sun.

SHORE PROFESSOR TO HELP GUIDE MOORE’s EDUCATION POLICY: Maryland is in the early part of a decadelong plan to improve public schools, and an Eastern Shore educator is on Gov.-Elect Wes Moore’s team, tasked with helping him on education policy during the transition. Dwight Weingarten/The Salisbury Daily Times.

OPINION: SIMONAIRE LACKED LEADERSHIP CHOPS: As GOP Senate leader, Bryan Simonaire pushed no serious conservative legislation. He organized no serious opposition to far-left legislation pushed by the Democrats. Legislatively, Simonaire was the type of career politician that Democrats love in the General Assembly; a speed bump to be ignored. Brian Griffiths/The Duckpin.

OPINION: PRINCE GEORGE’S SHOULD GET FBI HQ: Despite J. Edgar Hoover’s racist legacy with the FBI, Prince George’s County, home to 20 percent of the federal workforce, should be the next home of the agency of 11,000. Courtland Milloy/The Washington Post.

STATE’s FIRST ‘GREEN CEMETERY’ TO OPEN: A few other cemeteries in the state allow for natural burials, which bypass elaborate caskets, concrete vaults and traditional embalming in favor of simpler, biodegradable methods that allow a body to decompose in the earth. But Serenity Ridge Natural Burial Cemetery and Arboretum in Windsor Mill will be Maryland’s first cemetery dedicated to the practice, according to the Maryland Office of Cemetery Oversight. Christine Condon/The Baltimore Sun.

FRENCH PRESIDENT TO HONOR 2 WWII VETERANS FROM FREDERICK: French President Emmanuel Macron on Wednesday will present the highest honor France has to offer to two Frederick County veterans who helped liberate the country during World War II. The two veterans, 98-year-old Samuel Davis and 96-year-old Carl Felton, are among other honorees who will be declared knights in the Legion of Honor at the French Embassy in Washington, D.C. Angela Roberts/The Frederick News Post.

AND THESE GUYS SHOWED UP IN FREDERICK: Ye, formerly known as Kanye West, was spotted in Frederick on Monday. It was the same day he appeared on a podcast hosted by Western Maryland YouTuber Tim Pool, whose show is described by the Southern Poverty Law Center as a “soapbox for the anti-democracy hard right.” Ye arrived with far-right commentator Milo Yiannopoulos, as well as Nick Fuentes, described by the Anti-Defamation League as a Holocaust denier and a “white supremacist leader and organizer” behind the livestream show “America First with Nicholas J. Fuentes.” Cadence Quartana/The Baltimore Banner.