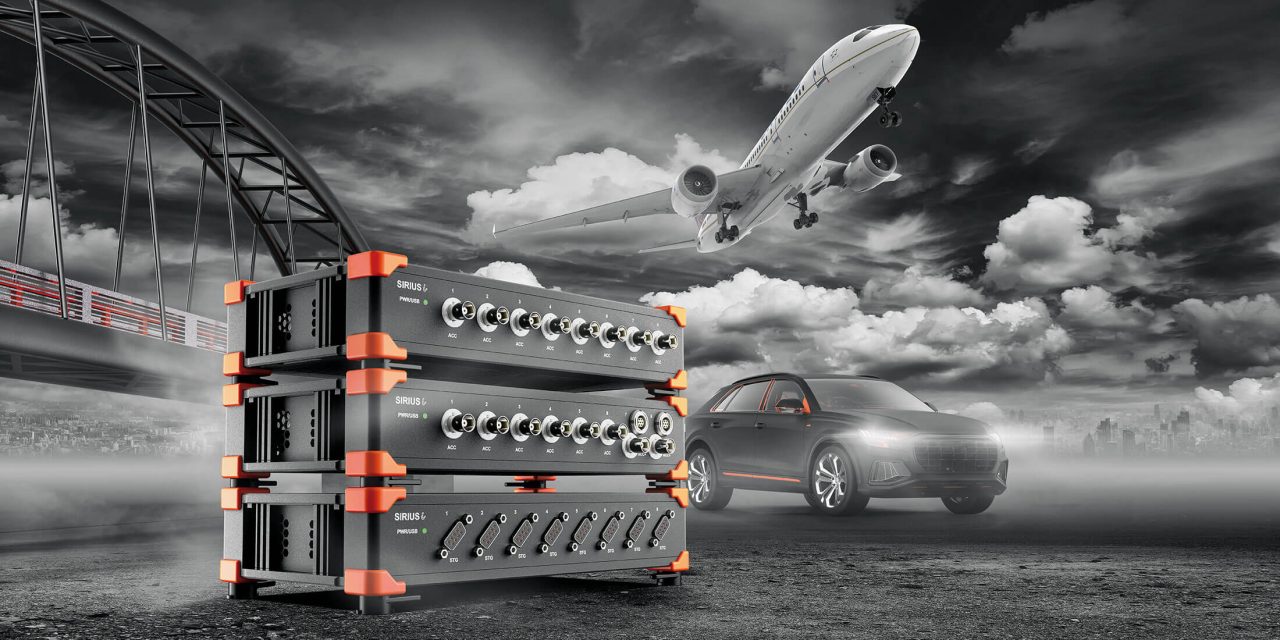 Satellites are essential tools in today’s modern world; they help us communicate with people, explore other planets, and monitor the Earth.

They have been beneficial to the advancement of science and technology and the day-to-day lives of the average man.

There’s a lot to know about satellites, but you will learn the basics in this article.

Satellites are objects that orbit around another object much larger than they are. There are two types of satellites; Natural and Artificial.

Natural satellites are objects that are in orbit but not made by man. What’s really important to us are the artificial ones.

A brief history of satellites

Sputnik 1 was the first artificial satellite to be launched, and it was done by the Soviet Union on 4th October 1957, as part of the Sputnik program headed by Sergei Korolev. He was the chief designer of the satellite.

Now for some fun facts about satellites

For more interesting facts about satellites, check out this infographic prepared by Dewesoft.

Check out how satellites work by understanding how designers make them, how they launch and remain in orbit and the mechanisms that power them.

How are satellites made?

Satellites have seven essential parts that work together to achieve results. These are:

This is the satellite frame that every other part is attached to.

This is the part that generates electricity. Some use solar panels, and batteries also store energy when they are on the dark side of the Earth.

Satellites get exposed to very high temperatures from the sun, and this compartment is for reflecting heat away from them, so it doesn’t affect their functions.

This component sends and receives data to stations on Earth and other satellites. Curved dishes act as antennas.

This keeps the satellite at the right altitude and direction.

Small rockets are attached to the satellites used whenever a satellite needs to change orbit.

Vibration analysis observes the different patterns of vibration signals in the satellites to check for abnormal vibrations and determine the satellite’s overall condition.

How are satellites launched?

Satellites launch through rockets or space shuttles; scientists will put them in the loading bay.

They place the rocket vertically at first. This enables the rocket to go through the densest layers of the Earth’s atmosphere of the Earth, decreasing fuel consumption.

How satellites remain in orbit

To understand how satellites stay in orbit, let’s think of satellites as projectiles with only one force acting on them: the gravitational pull of the planets. A satellite needs to be going at a minimum speed of 8km per second; anything below would make it fall and crash.

There are two main accepted zones of orbit about the Earth.

The ISS orbits in this zone – where the space shuttle does all its assignments. All human-related missions (that is, missions involving man going to space) occur in this orbit.

This is the most conducive place for communication satellites to stay/use. This is a zone some miles above the middle of the Earth (the equator). This altitude makes it possible for the satellites to stay at the same point relative to the Earth.

Other orbits are medium Earth orbit and high elliptical orbit.

Satellites have been instrumental to the progression of humankind over the years and will continue to be an essential aspect of our lives in the future. Thanks to technology like propulsion and vibration analysis, scientists continue to find more uses for these facilities. 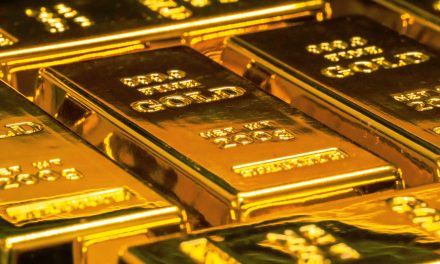 How do you start earning with the Yuan Pay Group app? 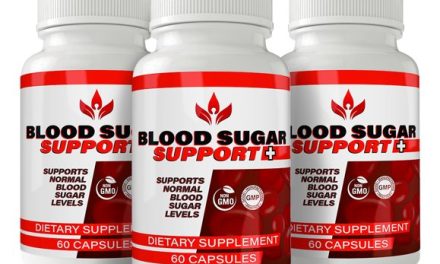 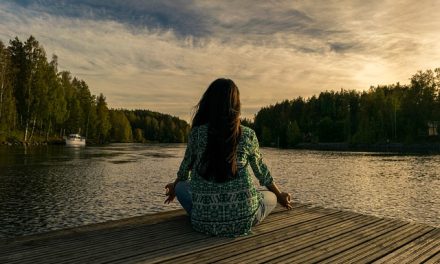 The importance of meditation