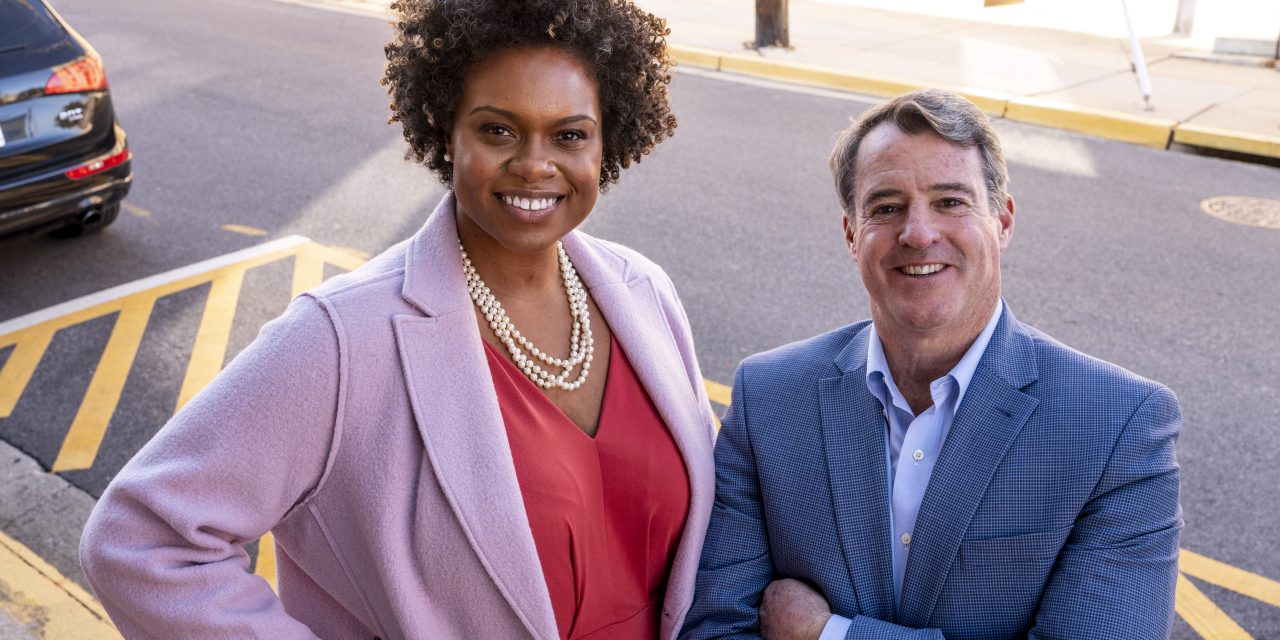 SUPERINTENDENTS EXITING MARYLAND SCHOOLS: Educational officials say more than a third of the state’s school systems may see a change in leadership this year. That echoes a national trend and potentially places Maryland’s turnover rate for superintendents at more than double the pre-pandemic national average. Lillian Reed/The Baltimore Sun.

SENATE PANEL DELAYS CONSIDERING PORTS FOR MDOT SECTY: Two cabinet nominations put forward by Gov. Larry Hogan were approved by a Senate panel on Monday — and lawmakers moved along several nominations to serve on the board of the Maryland Environmental Service. The Senate Executive Nominations Committee also signed-off on Hogan’s request to have several long-serving former officials take on new roles. But in a surprise move, the committee put off consideration of James F. Ports Jr., Hogan’s pick to serve as transportation secretary. Bruce DePuyt/Maryland Matters. 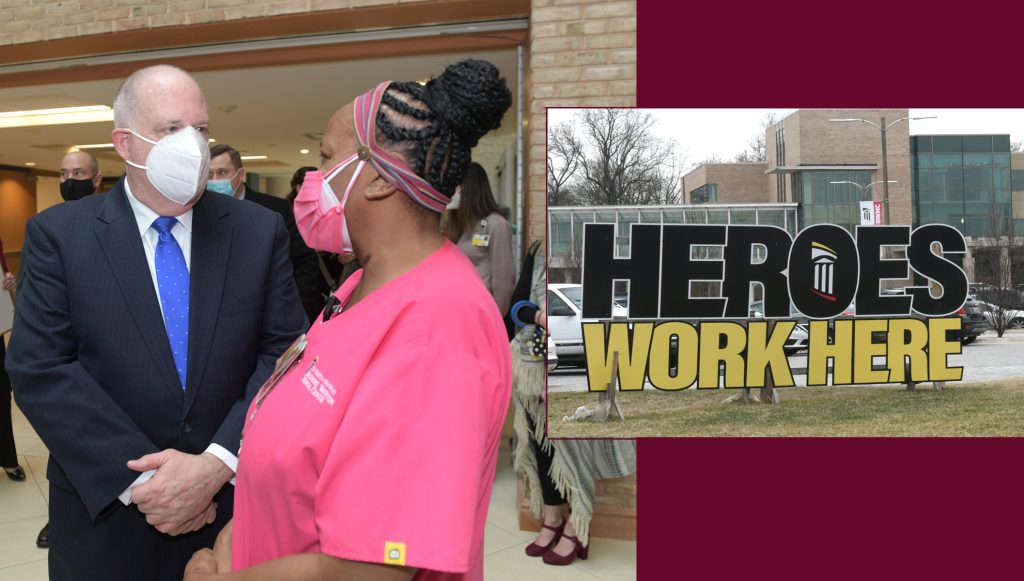 HOGAN PRAISES HEALTH CARE WORKERS, HONORS THEM WITH SPECIAL WEEK: After nearly two years of a COVID-19 pandemic that strained health care resources, doctors, nurses, technicians and other hospital staff appreciate any recognition and support they receive. On Monday, they got a real morale booster. Gov. Larry Hogan visited the University of Maryland Baltimore Washington Medical Center to honor their courage and commitment by presenting a proclamation and thanking front line health care workers as well as members of the National Guard, who are managing the COVID testing center on campus. Donovan Conaway/The Capital Gazette.

GANSLER PICKS FORMER HYATTSVILLE MAYOR AS RUNNING MATE: Maryland Democratic gubernatorial hopeful Doug Gansler is teaming up with Candace B. Hollingsworth, a former mayor of Hyattsville, as his running mate in the 2022 campaign. Hollingsworth was the youngest-ever mayor and the first Black mayor of the town in Prince George’s County, winning election in 2015 before resigning in 2020 to focus on Our Black Party, an advocacy organization she cofounded. Pamela Wood/The Baltimore Sun.

BILL WOULD REFER WRONGFUL CONVICTIONS TO GRIEVANCE BOARD: The names of the prosecutors and defense lawyers involved in convictions later deemed to have been wrongful would be forwarded automatically to the Maryland Attorney Grievance Commission for potential ethics investigations under legislation the House Judiciary Committee heard last week. Steve Lash/The Daily Record.

OPINION: CAUTION REQUIRED OVER BILLION DOLLAR STADIUM PLAN: The Baltimore Sun editorial board takes a look at the $1.2 billion ask from the Maryland Stadium Authority to upgrade both the Orioles and Ravens stadiums. “As near-spotless a record at the Maryland Stadium Authority may have to date in its management of sports facilities and other public venues, there is something about taking elected officials out of the real decision making and leaving the matter entirely in the hands of a public corporation not directly answerable to voters that gives one pause.”

PUBLIC FINANCING: ARUNDEL COUNCIL SAYS NO FOR NOW: Republicans on the Anne Arundel County Council on Monday blocked a charter amendment that, if approved by voters, would have set up a public campaign financing system in the county. Bennett Leckrone/Maryland Matters.

HARFORD FACES TEACHER SHORTAGE: More than 100 Harford County Public School employees have left the classroom since the beginning of the school year, according to the teachers’ union, about triple the number that would normally leave during this period. Jason Fontelieu/The Aegis.