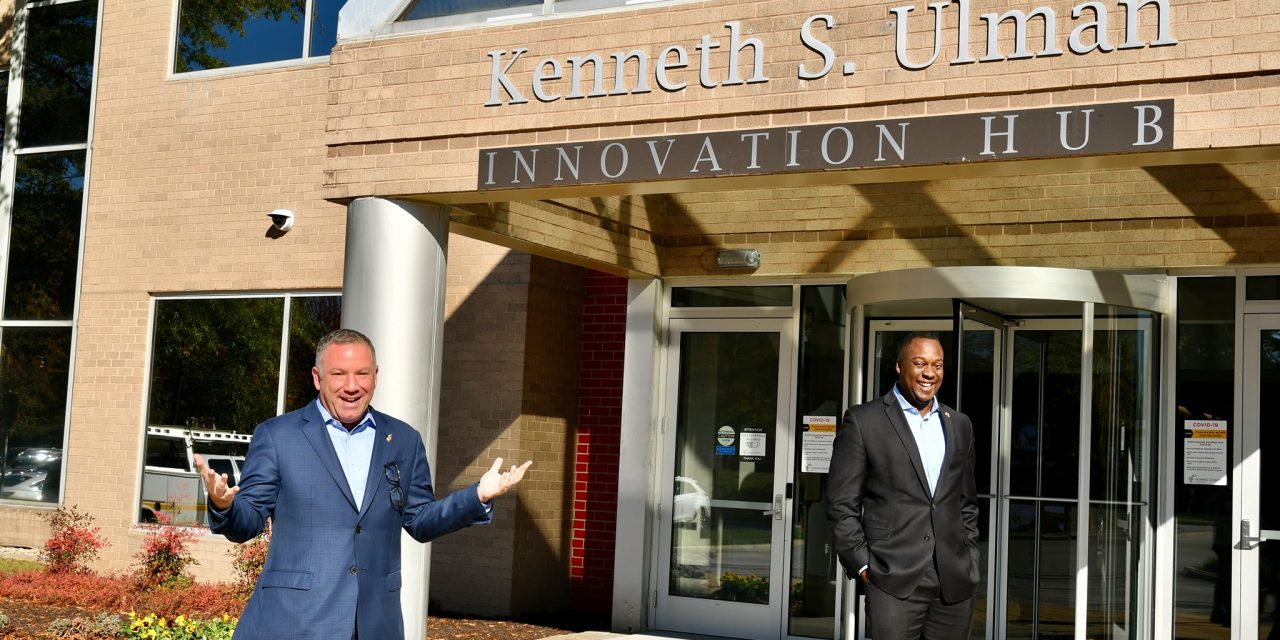 FRANCHOT AS GOV WOULD MANDATE KIDS VAXX: Comptroller and Democratic gubernatorial candidate Peter Franchot said if he is elected to the state’s highest office young children in schools would be required to get vaccinated against the coronavirus. “Yes,” Franchot told Bryan Renbaum for MarylandReporter.com. Franchot said he would permit relatively few exemptions.

GOV HOPEFULS DISCUSS CLIMATE CHANGE: Days after some of the worst coastal flooding in Maryland history, and as thousands of activists and government leaders gather in Scotland for an international summit on the climate crisis, six of the nine Democratic candidates for governor met for a virtual forum on climate change Monday night, Josh Kurtz of Maryland Matters reports.

MACo SEEKS TO PROTECT LOCAL HEALTH OFFICERS: A Maryland organization that advocates for county-level needs in the state legislature will push to include local health officers in a law that protects public officials from intimidation, Hallie Miller of the Sun reports.

SPORTS WAGERING PANEL TO CONSIDER APPLICATIONS: After canceling its October meeting without explanation, a state commission is poised to consider sportsbook applications from as many as five Maryland casinos. The Sports Wagering Application Review Commission is scheduled to meet Wednesday for the first time since September, Bruce DePuyt reports for Maryland Matters.

STATE OPENS VETERANS BUSINESS CENTER: Officials in Maryland are celebrating a grand opening that will provide support to many through several regions including D.C., Delaware and Pennsylvania. On Monday, U.S. Sen. Ben Cardin among many others, celebrated the grand opening of Maryland’s first Veterans Business Outreach Center, which was established through a 5-year SBA grant awarded to the University of Maryland, Harrington Gardiner of WMAR-TV reports.

LAST MINUTE POLITICKING IN LOCAL RACES: While none of Maryland’s statewide offices will be on the ballot in 2021, elections are being held for some local and municipal government positions. In the WTOP listening area, residents of Annapolis, Frederick, Laurel and Gaithersburg can vote Tuesday for their city leaders, Alejandro Alvarez reports for WTOP-FM.

MO CO CONSIDERS RENEWED INDOOR MASK MANDATE: Montgomery County is now considering re-imposing an indoor mask mandate next week instead of this week. Dan Schere of Bethesda Beat reports that the new target date will be Tuesday, Nov. 9, at 12:01 a.m., rather than Wednesday of this week, which was the plan as of this past weekend.

MO CO SCHOOLS ADMIN DROPS VAXX LAWSUIT: A Montgomery County Public Schools administrator has dropped his lawsuit over the system’s COVID-19 vaccine mandate for employees after receiving a religious exemption, according to the latest filing in the case, Madeleine O’Neill of the Daily Record reports.

MO CO SCHOOLS ALTER QUARANTINE POLICY AGAIN: For the third time since the start of the academic year two months ago, Montgomery County Public Schools leaders on Monday announced changes to its policy for when students must quarantine after a COVID-19 exposure — another effort to prevent students from missing classroom instruction, Caitlynn Peetz reports for Bethesda Beat.

OLSZEWSKI TO LET STATE OF EMERGENCY TO EXPIRE: Baltimore County Executive Johnny Olszewski is going to allow a state of emergency that politically divided the county council to expire Wednesday, John Lee of WYPR-FM reports. “Over the last three weeks we’ve seen both our case rates and our hospitalizations drop almost 40%,” Olszewski said.