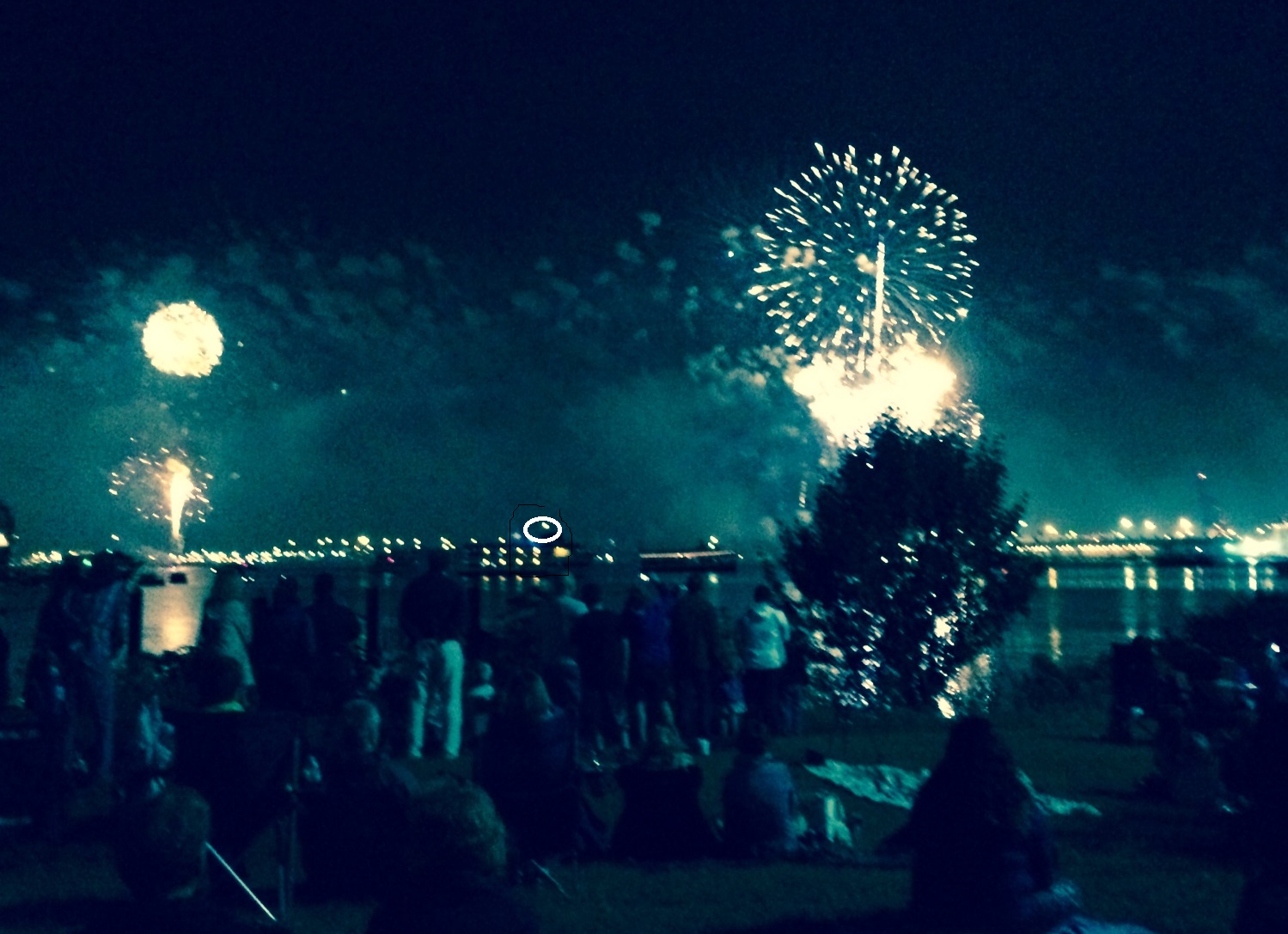 PANDEMIC STATE OF EMERGENCY ENDS JULY 1: Bryan Renbaum of Maryland Reporter writes that Gov. Larry Hogan announced on Tuesday that with record low coronavirus positivity rates and more than 70% percent of Marylanders at least partially vaccinated, the 15-month pandemic state of emergency will come to an end on July 1.

ANNAPOLIS TO END STATE OF EMERGENCY ON JULY 31: Annapolis will end its COVID-19 state of emergency on July 31, 30 days after the statewide emergency order expires, and won’t require proof of vaccination at City Council meetings, Brooks DuBose of the Annapolis Capital reports.

FAMILIES SAY OC POLICE ESCALATED SITUATIONS: Family members of the young men who were roughed up and arrested by Ocean City Police over the weekend for vaping along the boardwalk are saying that the police escalated the situations. One young man was tasered when he apparently had his hands up, Tim Prudente, McKenna Oxenden and Jessica Anderson report in the Sun.

HOGAN CALLS OC VIDEO ‘DISTURBING:’ Gov. Larry Hogan said Tuesday that he had watched one of the viral videos of police officers in Ocean City using a Taser and kneeling on a teenager’s leg while enforcing a vaping ban this weekend and found it “disturbing,” reports Ovetta Wiggins in the Post.

CARROLL CONTINUES DECLINE IN COVID CASES: Last week marked the sixth consecutive weekly decline and the ninth time in 10 weeks that Carroll County has seen a decrease, plunging from 229 cases at the beginning of that time frame, Bob Blubaugh writes for the Carroll County Times. The county had seen at least 100 cases of COVID-19 for 28 consecutive weeks before the week of May 9 with at least 200 cases in 16 of those weeks, including a record 534 the week of Jan. 3.

IG REPORT: B’MORE HELD BACK AUCTION PROPERTIES FOR NONPROFIT: A new report from Baltimore’s Inspector General questions the city’s handling of properties that are supposed to be sold at public auction, Jeff Abell reports for WBFF-TV. The report reveals that the city’s Housing Department withheld a portion of the thousands of properties from a tax sale at the request of a nonprofit community organization. According to the report, the unnamed organization then found developers for the properties charging them a fee and requesting a percentage of their profits.