TikTok, Luwucifer, and the Rise of the Faceless Celebrity 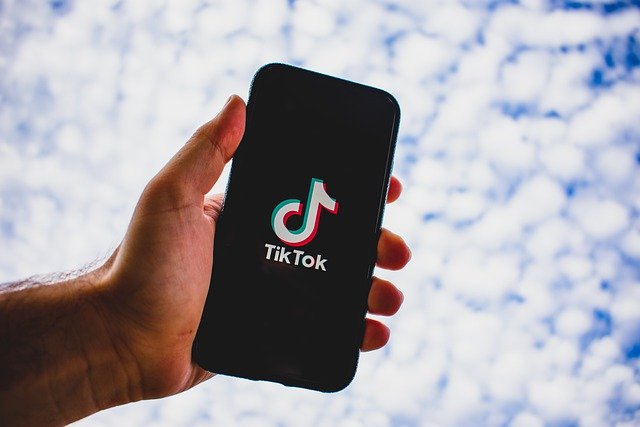 Image by Travel Sourced from Pixabay

The digital world is changing how we see celebrities. Nevermore so than with the rise of the video app.

Back in the 90s and early 2000s, the Gorillaz took the music scene by storm by doing something nobody else had thought of before… They didn’t reveal their faces. Instead, they had their likenesses drawn out in cartoon form, and it was these characters that appeared instead of the band. They even went so far as to disguise themselves on stage by playing behind a cyclorama, with the images of the cartoons being shown on top.

Years passed by, and we all forgot about it. Two decades later, however, the faceless stars are on the rise again. This time, instead of using music as their medium, these faceless stars are using TikTok as their springboard. The biggest of these? Luwucifer, a man on a mission to start a clothing brand.

We might not know that there is a new video-sharing app sweeping the globe for those of us who have had our heads buried in the sand. Originating in China, this modern take on the Vine is as addictive as it gets.

What is a Faceless Influencer?

By faceless influencers, we don’t mean that they have no faces. We suggest that their faces don’t appear on the screen for them to be recognized. A man arguably began the rise of these stars with a voice, which only shows his hands, who goes by the name of Corpse Husband. While he might have kickstarted the phenomena, there are several influencers now carrying the torch.

One of the giant descendants to have followed in the faceless Corpse Husband’s footsteps is Luwucifer. With over 440k followers on his TikTok account, Luwucifer operates by releasing driving videos that focus on his hands. Young women are smitten with the idea of not seeing his face, and the followers amass daily.

TikTok is an excellent springboard that runs a creator fund for those that regularly produce high-quality videos. This gives creators just like Luwucifer a reliable income to start off with… but many use it to move on to more incredible things, and Luwucifer is no exception.

With no plans to do a face reveal any time soon, this rising star has turned his attention to his first love: fashion. He is a fan of streetwear and darkwear, creating anime-inspired fits that fans adore. His love of fashion has led him to develop his line so that fans can own a piece of memorabilia they can wear.

As well as his Etsy store, the creator fund, and his line of clothing, Luwucifer is set to become a big name in the world of TikTok. We can expect to see him spanning multiple platforms and even becoming as big a name in video as PewDiePie is to streaming. Watch this space. We are as excited as you are to see what this firecracker does next. 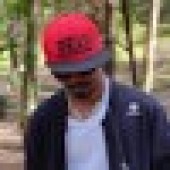 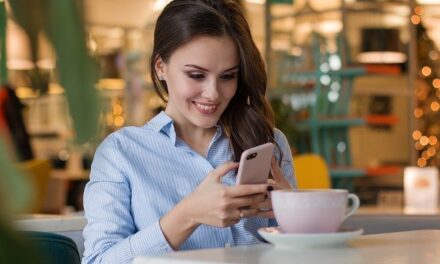 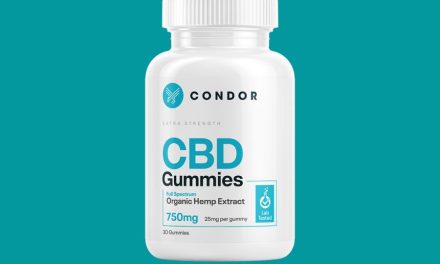 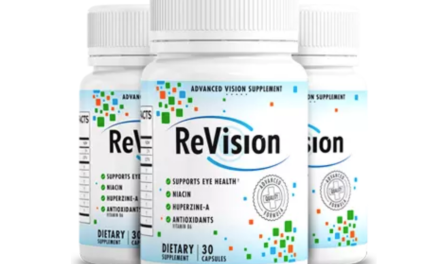