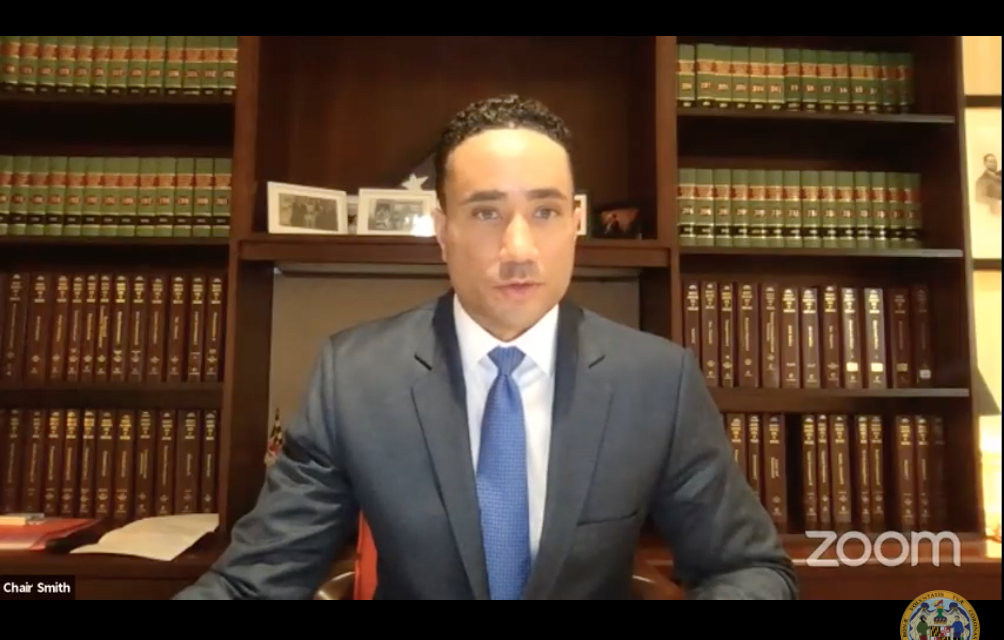 The Maryland General Assembly is considering legislation that would essentially put an end to privately run immigration detention centers in the state. But there is just one caveat, there do not appear to be any in the state.

The legislation, SB0478-Correctional Services –Immigration Detention–Prohibition (Dignity Not Detention Act), would prohibit both the state and local jurisdictions from “entering into agreements facilitating immigration-related detention by private entities.

“It would prohibit “governmental entities from approving zoning variances or permits for the construction or reuse of buildings to house immigration-related detainees,” and it would require governmental entities that have entered into such agreements to terminate them by Oct.1, 2022.

The legislation is sponsored by Sen. Will Smith (D-Montgomery). Similar proposals have been introduced in previous legislative sessions. The three immigration detention centers in the state are located in Howard County, Frederick County, and Worcester County. None of the facilities are operated by private entities.

The issue came to the forefront at a Senate Judicial Proceedings Committee hearing on Wednesday afternoon.

“The bill refers to private police and private facilities. We don’t have a single private prison in the state of Maryland where they are all public,” Sen. Michael Hough (R-Frederick and Carroll) said.

Smith, who chairs the committee, said that even though the state does not have any private immigration detention facilities the bill nevertheless addresses some important issues.

“I know that for instance in Baltimore County and on the eastern shore there have been proposals for the construction of two facilities. And so the bill in being kind of prescriptive and outlining the 180-day notice-I think that’s the important piece for that.”

“It’s a bill to block something that doesn’t exist in the state of Maryland.”

During Wednesday’s hearing, the committee heard testimony from two panels that included both proponents and opponents of the bill.

Nicholas Katz, legal director of the immigration advocacy group CASA De Maryland, called for an end to immigration detention both in Maryland and in the nation at-large.

“We have to say that this is enough. Not only should we end immigration detention in Maryland; We should demand that ICE release those who are detained here and across the country. We should provide anyone who is detained with a lawyer to ensure that they at least get due process. And we should stop our law enforcement agencies from being a pipeline to ICE,” Katz said.

“This bill reduces the detention facility’s autonomy to run their agencies. Our detention facilities should not be limited in their scope to function safely and efficiently. I believe that people should be able to enter our wonderful country legally. There are steps that people can take to do that. When we have people here who are undocumented we are taking away the quality control measures to ensure the safety of our residents.”

Lawmakers hope to restrict use of kratom