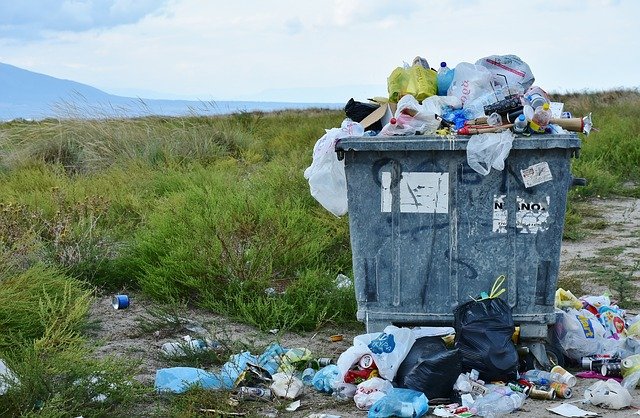 Image by RitaE from Pixabay

SILVER SPRING, Md. — A Maryland House committee on Friday voted to approve a bill prohibiting all retail establishments from distributing a plastic carryout bag at the point of sale.

HB314, the Plastic Bag Reduction Act, cross-filled with SB223 in the state Senate, would tackle the plastic pollution problem in the state, advocates said.

“Every step that we can take to reduce our society’s reliance on single-use plastics is a nod to our children’s future,” said Del. Brooke Lierman, D-Baltimore. “We want them to be able to go to the beach where their only concern is jellyfish, not plastic bags.”

There isn’t a facility that can properly recycle plastic bags in Maryland because they damage the machines, Lierman added.

“In some of our county departments of waste they have to pay people to pull plastic bags out of the recycling machines, and if they don’t end up in our recycling they end up in our water supply,” Lierman told Capital News Service.

Mr. Trash Wheel, a solar-powered vessel, has collected more than 700,000 plastic trash bags from the Inner Harbor since 2014, according to the Waterfront Partnership of Baltimore.

However, the machine’s technology can’t separate plastics from the rest of the trash, so they are incinerated to create electricity,  Mr. Trash Wheel’s website states.

Kate Breimann, state director of Environment Maryland, said this ban is the first step in changing behaviors around single-use plastic.

“We need to change from single-use to reuse,” Breimann said.

A Maryland Sierra Club survey states these fees have cut down single plastic use by more than half in some local grocery chains.

In 11 Maryland counties, 85% to 99% of customers brought their own bag or no bag at all when the store did not provide plastic carryout bags and charged for paper and reusable bags, the survey found.

Beginning July 1, 2022, all retail establishments would be prohibited from distributing any bag less than four mils thick to any customer unless the bag contains: prescription drugs or live fish, multiple plastic bags, fruits or vegetables provided by a farm or orchard, among other authorized uses, the bill states.

The change would cost about $82,000 in the first fiscal year to hire an attorney in the Maryland Department of Labor to help implement the law, according to a state fiscal analysis.

At the local level, funding is expected to increase to enforce the bill, but small businesses will be impacted the most, the bill states.

Small businesses have until the effective date to switch to non-plastic use.

Last month, the bill had hearings before the Senate Finance and the House Environment and Transportation committees.

Zachary Taylor from the American Recyclable Plastic Bag Alliance testified in opposition to the bill during the House hearing, citing the added burden it would put on small businesses that are already struggling due to the pandemic.

“For small businesses who are hurting it’s going to take them a long time to recover,” Taylor said. “Banning plastic bags are going to have them acquire alternative, more expensive products with costs that they cannot afford.”

This bill was passed through the House and a Senate committee in the previous session. but ultimately failed after the Legislature ended early due to the coronavirus pandemic.

The bill now advances to the House of Delegates for a vote of the full chamber.

The Senate Finance committee has not yet scheduled a vote on its bill. 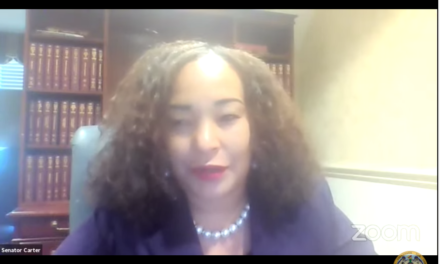 Heads up: Legislators see the new face of high-tech manufacturing