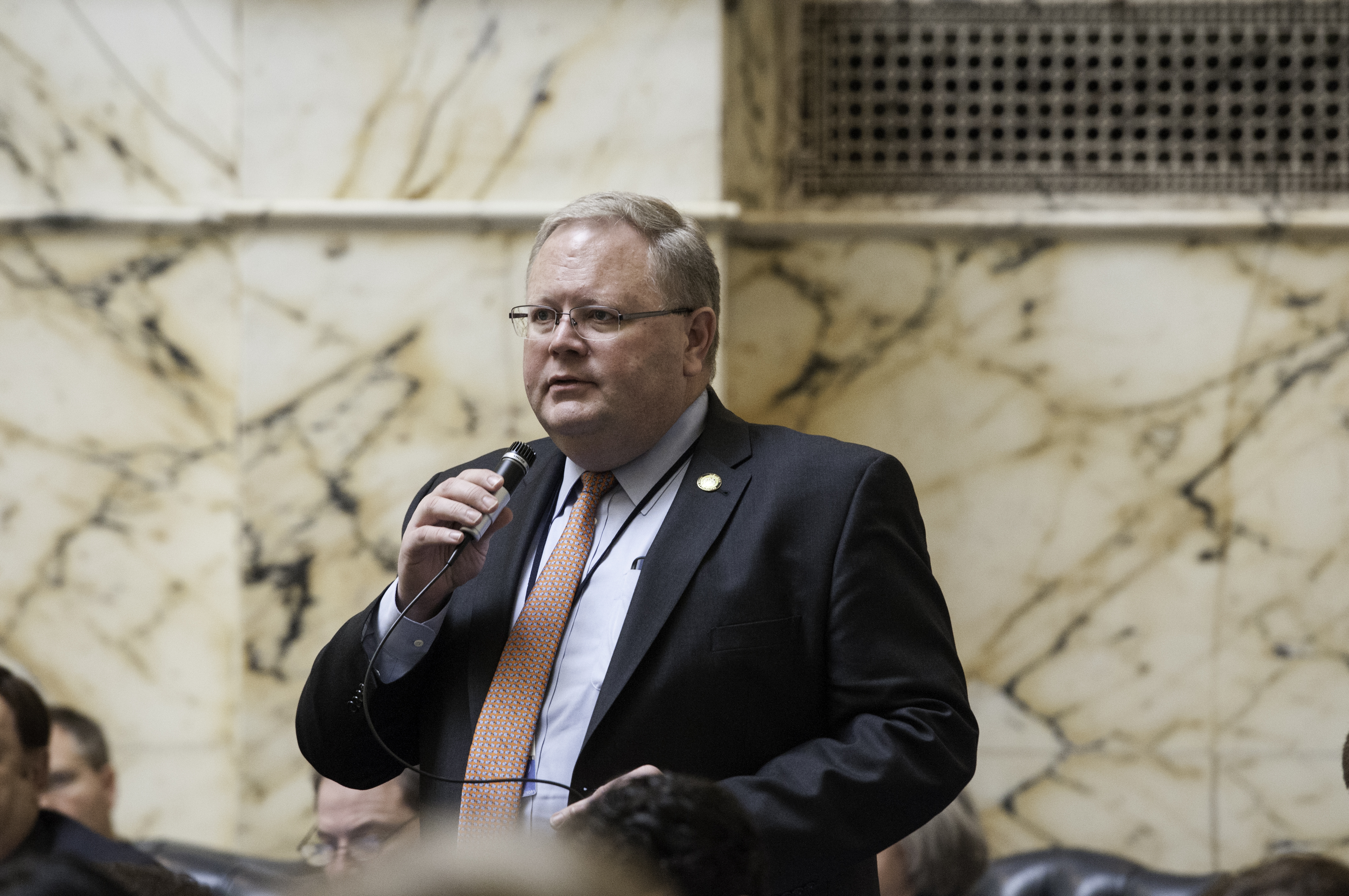 Update: In an interview with MarylandReporter.com on Monday afternoon Miller reaffirmed that his resignation is for career reasons.

Del. Warren Miller, R-Carroll and Howard, said Monday that he will resign from the House of Delegates effective Dec. 30, 2020.

“After proudly serving for seventeen years in the Maryland House of Delegates, I have decided that it is time to refocus my efforts on my professional career,” Miller wrote in a letter to Gov. Larry Hogan and House Speaker Adrienne Jones. “From the time of my appointment by Gov. Robert Ehrlich, I have had a successful and rewarding tenure as a Delegate. I have truly cherished the opportunity to represent the residents of Maryland Legislative District 9A. Serving my constituents on prominent issues and voting their values have been cornerstones of my legislative career.”

Miller said that he felt “fortunate to sponsor the legislation that created the State’s funding transparency website” as well as to have “collaborated with many community groups over concerns regarding safety issues for Maryland Route 32,”- which “led to the dualization” of that highway.

Miller also said he felt “fortunate” to have recently worked with Sen. Ben Kramer, D-Montgomery, in the “creation of the Maryland Alcohol and Tobacco Commission.” The legislation removed alcohol regulation from Comptroller Peter Franchot, who strongly resisted the effort seen as retribution for his criticism of legislators.

Miller concluded his resignation letter by saying he hopes his successor “will bring new energy and vigor” to the House of Delegates as well as “continue to advocate for fiscal sanity.”

One of the most conservative Republicans

Miller’s posting of his resignation letter on Facebook drew this comment from former Del. Mike McDermott of Wicomico County.:

“Warren…first thing Delegate Smigiel taught me about fiscal legislation was to look to you as the weather vane…and he was so right. Countless times I would be one of the few to vote “red” [no] following your lead only to see most of our caucus ask to change their vote from green to red. You were always spot on. Never an orator, you were the fiscal brains of the caucus. You have been the voice of one crying in the wilderness of the GA…surely you will be missed, but there is little that can be done to right the ship in this environment,” McDermott concluded.

Kendel Ehrlich, wife of former Republican Gov. Bob Ehrlich, commented: “Such a loss for the legislature. You did an excellent job, you should be very proud of your work and your beautiful, supportive family. Sad to hear!”

Del. Steve Arentz, R-Queen Annes, commented: “You have anchored the R’s on ECM [Economic Matters Committee] and have helped to make so many bills a bit better and even found the time to kill a few of the bad ones.”

In his Facebook posting, Miller endorsed Reid Novotny to succeed him. The seat will be filled by the governor with a nominee from the Howard County Republican Central Committee, the same way Miller acquired his position in 2003 to replace Del. Bob Flanagan, who became Ehrlich’s transportation secretary.

“What an honor.,” Novotny told Miller on Facebook.  “I can’t thank you enough for your service and friendship.”

In the 2018 primary, Novotny ran against incumbent Republican Sen. Gail Bates, getting 46% of the votes. Bates eventually lost re-election to Democrat Katie Fry Hester. The Senate GOP caucus considered Novotny a top prospect to challenge Hester’s re-election for a seat held by Republicans for decades.