Politics is a pretty interesting topic, as we are sure we can all agree, but did you know that you can actually bet on politics? Just have a look at this draftkings offer and see what kind of markets are available, especially with the USA presidential election looming.

There are plenty of platforms today that actually support political betting markets, such as this site. So, if you ever want to mix up your betting adventures and explore some alternative markets, keep these resources in mind.

Now, back to the objective of this short piece, to identify the world’s fiercest politicians and what makes them so intimidating.

If you’ve even the slightest interest in global politics, there’s a fairly strong chance that you’ve seen Vladimir Putin at some point. He’s definitely the most intimidating political character that we have today, for a number of reasons. First of all, he’s super cool under extreme pressure, and he has a stare into people’s eyes that makes you feel like he knows everything about the other person.

Besides having an icy cold stare, he’s just generally a scary character. He was previously in the KGB, which was one of the most feared military-style groups in Russia. Due to this history, Putin has always had a somewhat romantic relationship with power and control, and he has regularly been a source of conspiracy over the years.

He has been linked to the death of undercover agents in the United Kingdom, and more recently, he has been linked to meddling in the US elections for Donald Trump. The real scare factor for this guy seems to come from the fact that what Putin says goes, especially in Russia. One thing is certain, he’s not a guy that you would want to cross in a hurry.

Dubbed the ‘Trump of the Tropics’, Jair Bolsonaro is an intimidating political figure for different reasons than Putin. He still has the same connections with the military and power as someone like Putin does, yet it’s the potential damage that this guy could do that lands him on the list. To start with, he’s the president of the largest country in South America, Brazil. This already gives him a lot of power in that part of the world, and it would seem that Bolsonaro isn’t afraid to use that power.

His handling of recent global events have been nothing shy of appalling, and he has displayed a complete lack of care for human life – more worryingly. Bolsonaro has also displayed no care for the Amazon Rainforest, which has suffered some of the most extreme deforestation and fires under Bolsonaro’s reign.

Come on, would this list be complete without including ‘The Donald’? You’ve got to take your hat off to this guy, for he managed to become the president of the U.S. despite his atrocious views and comments during his campaign.

It’s not necessarily his views that make him quite intimidating, it’s his thinking and actions. For example, Trump is known for exploding at reporters and using social media to state contradictory comments. 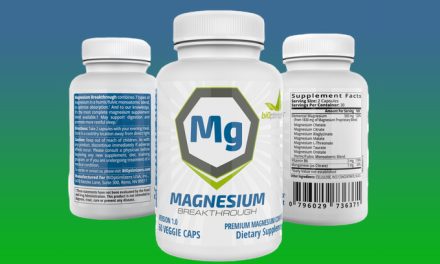 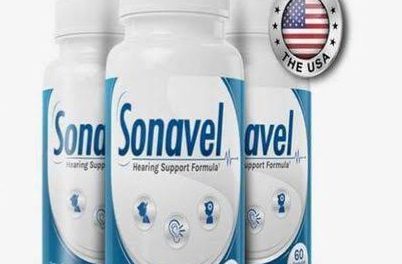 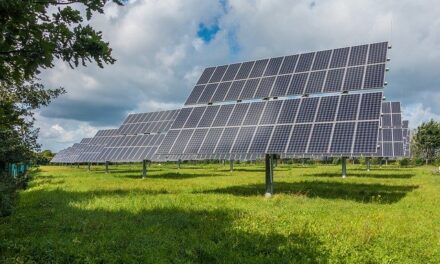 Is It Better to Purchase or Lease Solar Panels? 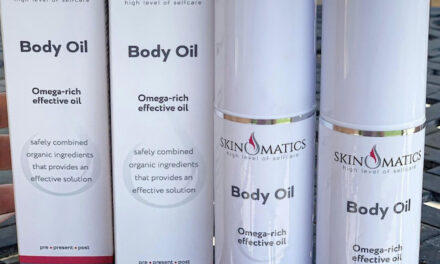