SANDERS LEADS IN MARYLAND IN NEW GOUCHER POLL: U.S. Sen. Bernie Sanders leads the Maryland Democratic primary race for president, a new poll from Goucher College shows. Luke Broadwater of the Sun writes that in a survey conducted Feb. 13-19, 24% of respondents said they plan to vote for Sanders in the state’s April 28 primary. Former Vice President Joe Biden was in second place with 18% support.

WARY OF PREAKNESS DEAL: Leading Republicans in Maryland’s Democrat-dominated General Assembly remain wary of legislation authorizing a $372.9 million deal to keep the Preakness Stakes in Baltimore, but there is potential that the proposal will earn bipartisan support, Adam Bednar of the Daily Record reports. 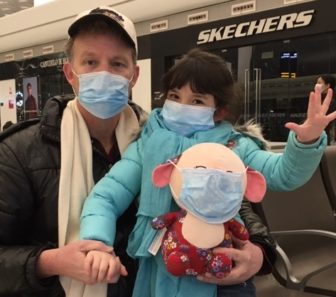 QUARANTINED: A MARYLAND FAMILY’S TRIP TO CHINA: In this story for MarylandReporter, Howard Community College language professor William Lowe writes about his trip to Wuhan, the capital of Hubei Province, the center of the outbreak of the coronavirus, with his wife, Xiaoli, and their daughter, Weiya, to celebrate Chinese New Year. They wound up quarantined there and were later evacuated by the U.S. embassy back to the United States, where they were quarantined again. None became sick.

OPINION: SENATE TO GOV: STOP POLLING, START LEADING: State Sen. William Smith opines, in an op-ed for the Sun, that the “governor needs to stop polling and start leading. Real leadership requires tough work and dedication to understanding the problems before us, not bumper-sticker, poll-driven hyperbole.”

OPINION: TURNING TO SERVICES TO TAX: Len Lazarick of MarylandReporter writes that the fundamental reason for the proposed tax on services in the state is that after months of searching for ways to pay for the Kirwan commission education reforms without hitting the wallets of the middle class, none of the previous proposals – sports betting, legalizing marijuana, revamping corporate taxes, taxing Google and Facebook ads – could produce the billions needed to fund the plans.

OPINION: SERVICES FACE DOUBLE TAXING: Attorney Kat Hyland, in an op-ed for the Sun on a proposal to tax services to pay for Kirwan, opines that the “state would be double dipping if legislation to support this idea were to pass because they would tax money that is already taxed.”

GLENDENING ON ENGAGING BLACK VOTERS: A recent study ranked Maryland No. 13 for the states with the highest African American political engagement. Former Maryland Gov. Parris Glendening tells MarylandReporter’s Bryan Renbaum: “Being number thirteen is good but it’s certainly not great. I think it illustrates the opportunity for us to expand participation significantly.”

TASK FORCE TO OVERSEE JHU POLICE: Maryland senators are poised to vote on members of an accountability board who will advise a controversial private police force being established at Johns Hopkins institutions in Baltimore. The board members sailed through the Senate Judicial Proceedings Committee on Monday night, winning endorsement after facing almost no questions, Pamela Wood of the Sun writes.

SPOUSAL PRIVILEGE EXEMPTION PUSHED: A bill to exempt from spousal privilege those marriages that were formed after a crime is committed — a general rule that one spouse cannot be compelled to testify against the other in a criminal proceeding — received a favorable report from a Maryland General Assembly committee Monday, Heather Cobun reports for the Daily Record. 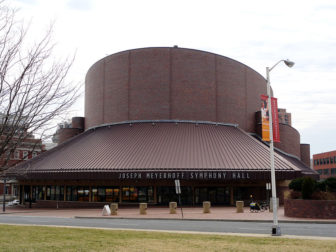 Joseph Meyerhoff Symphony Hall is the home of the Baltimore Symphony Orchestra. (Photo by Caseyjonz/Creative Commons)

LAWMAKERS TO PONDER AID FOR BSO: A state task force called Monday for securing at least $15 million in additional public and private funds during the next six years to restore the Baltimore Symphony Orchestra to fiscal health, Mary Carole McCauley reports for the Sun.

POSTHUMOUS CUMMINGS BOOK TO BE PUBLISHED: More than four months have passed since Rep. Elijah Cummings died, but his work will continue with a book to be published later this year, Emily Opilo of the Sun reports. “We’re Better Than This,” a reference to a Cummings mantra, is due to be released in June, his widow, Maya Rockeymoore Cummings, said Monday.

AG DEPT ANNOUNCES PESTICIDE PHASE-OUT: The Maryland Department of Agriculture announced last week that it will begin developing regulations to phase out regular use of the pesticide chlorpyrifos, which some say is toxic to children and women of childbearing age, Hannah Himes writes in the Frederick News Post. 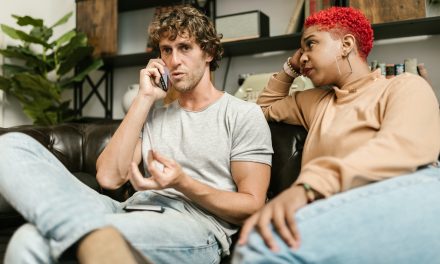