Separating fact from fiction, headline-screaming hype from on-the-ground reality isn’t easy in this 24/7/365 media-frenzied world, especially when it comes to reporting on government and politics.

Take, for example, the world of state pension fund performance. Returns on these investments have been pretty meager in recent years and the nation’s governors and legislatures have resisted pumping hundreds of billions of dollars to achieve “full funding” for these pension accounts.

In Maryland, it has become an annual rite of August for critics to lambast state pension trustees when they fall short on their investments. The biggest lament is the state’s huge “unfunded liability,” which stands a bit below $20 billion.

Or are we being fed “fake news” in which the “sky-is-falling” screams are based on a false premise?

It’s more the latter than the former. The $20 billion number is based on a scenario that will never happen. It assumes every eligible state worker and teacher retires tomorrow. In other words, government virtually shuts down and everyone starts collecting retirement benefits.

It is true the state’s retirement agency pays out more in benefits each year than it takes in from employee contributions and state and local governments. In good years, that gap is closed by investment income. In bad years, the agency withdraws funds from its $49 billion in assets.

This past fiscal year was a very good one for Maryland’s retirement fund. Investments yielded a 10% return – a $3.6 billion increase in net assets. Over the past 10 years assets have grown by $10 billion.

Still, critics assert Maryland’s pension trustees should be far more aggressive. Instead of middle-of-the-road investing compared to other states, they also insist the trustees could make billions more by shifting investments into static index funds.

That would achieve two things. Management fees would be markedly lower, since index funds require very little work for fund managers once they are set up. Second, index funds perform exceptionally well in flush economic times since they reflect overall stock market booms.

Maryland pension officials have resisted this shift and here’s why. In bad times, index funds are hit much harder than actively managed funds.

State officials have been cautious over the years in an attempt to reduce extreme highs and lows by diversifying their portfolio. Only half the agency’s money is tied up in equity funds. The rest goes into much safer, and thus lower paying, investments such as government bonds, real estate and cash.

Over the past 30 years that approach has returned an 8% return per year.

To index or not to index?

Still, critics are pounding the retirement agency for not fully indexing its accounts to lower management fees.

Those critics are ignoring worrisome storm clouds many economists see on the horizon. T. Rowe Price, for the first time in 17 years, is pulling back on its stock investments and increasing investments in bonds – a sign the company sees a downturn coming our way.

Rowe Price actively manages its funds so that if the economic starts to tank, it can shift out of stocks and increaseitscash reserves. That shelters shareholders from the worst of bad times.

But if you are fully invested in index funds, there’s no way of avoiding a direct hit when the stock market plunges 20% or more.

Comptroller Peter Franchot has warned trustees against taking too many risks to achieve higher returns by buying stocks when their valuations are sky-high. His caution reflects the consensus of the retirement fund’s trustees.

At the moment, Maryland’s pension program is 70% fully funded and the board has instituted a 25-year-plan to close the remaining gap. But this liability is more an academic concern than something to lose sleep over.

State pension fund trustees continue to ignore the Chicken Littles screaming “the sky is falling.” Instead, they are following the tried-and-true Goldilocks formula: “Not too hot, not too cold, j-u-s-t right.” 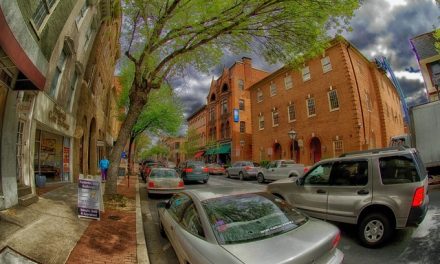 Sen. Ron Young’s, ‘My Story’ shows how Frederick became one of the greatest cities in America 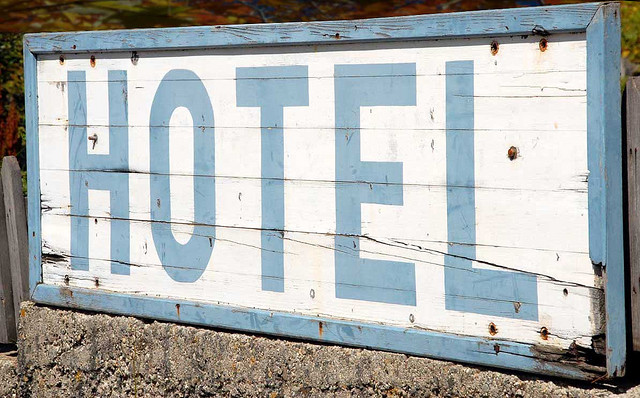