Let’s be honest: No one wants to face up to Maryland’s giant $19 billion long-term shortfall in its retirement program for state workers and teachers. Not the Republican governor nor the Democratic legislature.

It sounds good but falls apart when examined close up.

The best that can be said about this plan is that it saves both the state and new workers upfront money. Unfortunately, it could leave tens of thousands of state workers far worse off in their retirement years.

Hogan didn’t bother consulting with legislative leaders, pension agency officials or the employee unions to get their input and cooperation. Thus, the governor’s plan has zero chance of passing.

But it goes over well on TV and radio. It allows Hogan to brag that he tried to fix Maryland’s pension problem – though he really didn’t.

Hogan’s plan would weaken the current retirement program by encouraging new workers to leave the system and instead sign up for his 401(k) savings plan. This could mean the loss of a huge sum of regular contributions to the existing pension system. The retirement system’s shortfall would grow, not shrink.

As for workers opting for this “defined contribution” program, 5% of their paychecks would go into their IRA account, matched equally by the state. (State workers today contribute 7% of their salaries into the pension fund.)

Workers then could invest all that retirement money into the stock market or other financial instruments.

That’s where the risk soars.

In bad economic times, state workers could lose much of their retirement nest egg if they’re not careful. Worse, they’d no longer be eligible to receive a regular state pension. They could find themselves leading a hard-scrabble life in retirement.

The notion of providing state workers with optional ways of saving for their “golden years” makes sense. But not if it means entirely eliminating that pension check.

There’s no reason to embrace Hogan’s plan because the state already offers supplemental retirement programs that do much the same thing: a 401(k) investment option and tax-deferred annuity and investment plans. Workers can defer up to $18,000 in salary annually.

The only catch is that the state does not offer a matching payment, as nearly all private-sector businesses with 401(k) plans do. A healthy state match could go a long way toward encouraging workers to save a lot more for retirement.

Perhaps the best way to go is a hybrid system combining a smaller, defined pension benefit with a 401(k) savings component that includes a generous state match. That would put most state retirees in a much stronger position after they leave work. It also could ease the state’s retirement-fund shortfall over the long run.

The catch: It would cost Hogan & Co. a lot more money each year to get such a program started, money the governor doesn’t have in these uncertain economic times.

Besides, Hogan isn’t about to pour more money into worker pensions if he can avoid it. In fact in his new budget he eliminated a mandated $50 million supplemental contribution to the retirement program created to help bring down the shortfall.

There’s no incentive for Democratic lawmakers to support Hogan’s poorly thought-through bill, either. They’d just as soon let the pension problems slide, hoping against hope for a return of strong economic growth, which could mean high investment returns for the retirement agency.

Thus, the governor’s bill will get a polite hearing – followed by a dignified burial.

Then Hogan can denounce Democrats for failing to “save” the state retirement program. He’ll score political points while kicking the true pension-funding dilemma into the future. 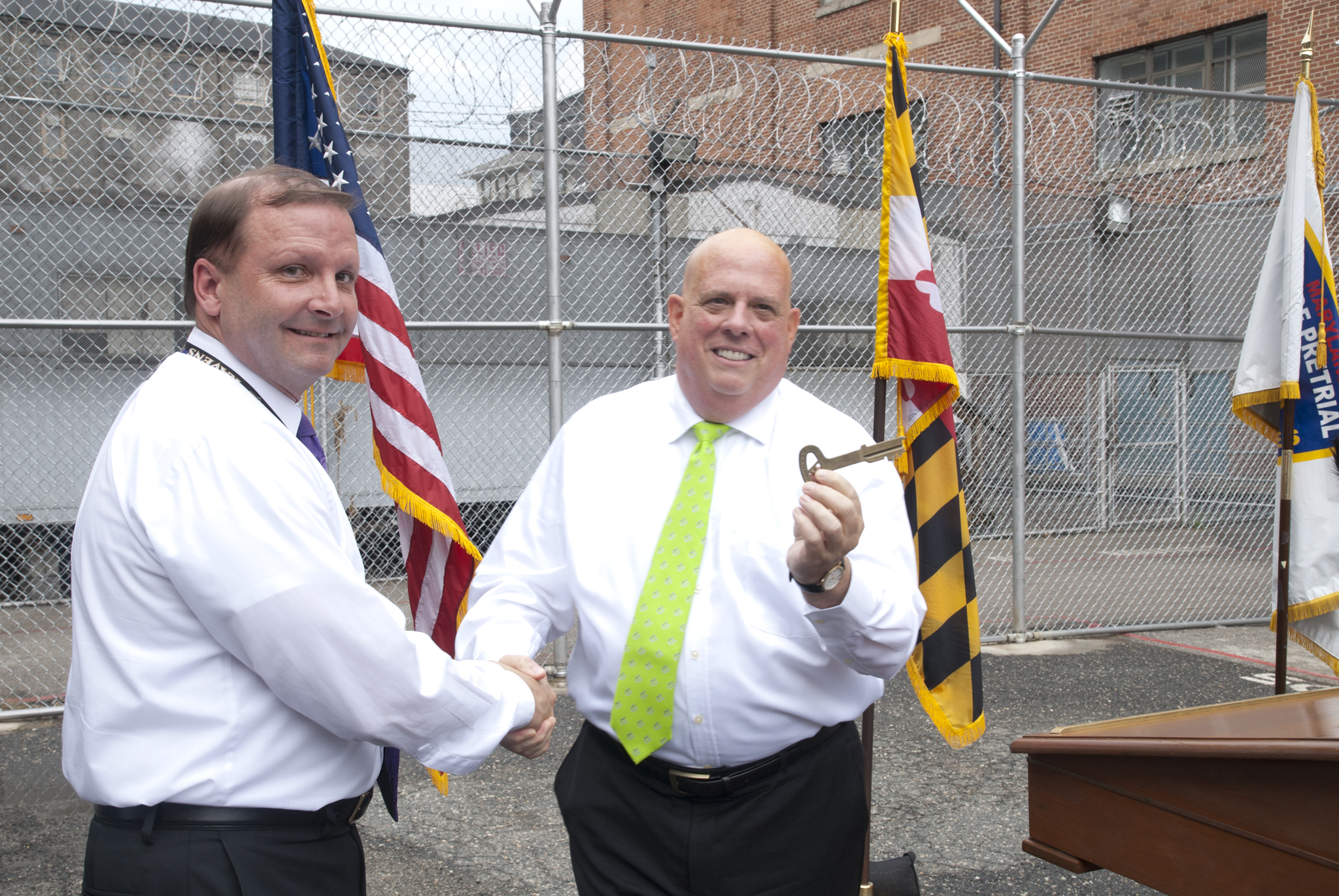