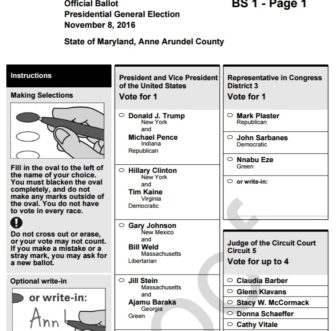 The Maryland State Board of Elections has decided to move forward with a scheme to allow voters to request absentee ballots on-line.  This is a bad idea that should be stopped.

The Board’s proposal would allow a voters to request absentee ballot on-line, print and hand mark it, and then mail it to election officials.  The system also will have an on-line marking tool to assist voters with disabilities.

Cyber security experts have warned that the system is extremely vulnerable to hacking and fraud.  They claim that hackers can steal the credentials of voters and request ballots in their place.  They may even be able to pierce the privacy of the ballot and determine how somebody voted if they used the on-line marking tool.

The Baltimore Mayoral primary election this past spring was a glaring example of how not to run elections.  Election judges and poll workers were not well trained; polling places did not open on time and often were mismanaged.  It was so bad that the State Board of Elections had to decertify the results.

In some precincts there were more votes cast than there were registered voters.

Problems also included provisional ballots being run through scanning machines before they could be verified.  And absentee ballots were a problem too.

As the deputy director of Maryland’s State Board of Elections said at the time, once the ballot is scanned it is too late.  Potentially fraudulent ballots could have been counted.

Voter rolls are filled with people who have died or who have moved out of district.  Local boards of elections try to keep up with death notifications, but human error is still a factor.

Several years ago, the Anne Arundel County Republican Central Committee undertook an effort to clean up voter rolls.  They sent first-class letters to homes where Board of Elections records showed that nobody had voted in a primary or general election in the previous four election cycles.

They brought the returned letters to the Board of Elections as proof that the voters no longer resided in the precinct and requested they be dropped from the voting rolls.  The Board of Elections refused, saying they did not want to inadvertently disenfranchise voters.

Observers with access to those ballots said that many looked to be signed in the same hand and with the same pen.  Those ballots, however, were never forensically examined.

Democrats routinely tell the public that allegations of voter fraud are simply a Republican bogeyman designed to suppress minority votes.  There is no evidence, they claim, of any vote fraud.  To back that up they point to the lack of prosecutions.

That is like saying that if the local shopping mall did not try to prevent shoplifting and did not prosecute shoplifters; it would be proof that shoplifting did not occur.

This past June an investigative report by a CBS affiliate in California showed that hundreds of corpses continued to vote in Los Angeles for years after they died.  Two years ago a Washington Post piece cited 31 individuals who had been prosecuted for impersonating others at the polls.

Wendy Rosen, the 2014 Democratic Candidate for Congress in Maryland’s first congressional district was found to have been registered to vote in both Maryland and Florida since 2006, and voted in the general election and primary election in both states in both 2006 and 2008 respectively.

The Virginia Voters Alliance found that that tens of thousands of people were registered to vote in both Maryland and Virginia; hundreds of them may have voted twice in the same election.  And in 2014, the group filed a federal lawsuit after an analysis compared jury duty and voter records in Frederick County, Md.  It found hundreds of cases where people were excluded fro jury duty because they were non-citizens at the same time they were registered voters.

Information on who voted in which election is available to the public.  The Board of Elections cannot tell how a voter voted … just whether or not they cast a ballot.

A person or persons with ill intent can find those voters who have not voted in previous election cycles and ask for an absentee ballot in their names.  Or perhaps a hacker could hack the system and issue ballots in their names.

As technology has improved, elections have indeed gotten harder to game.  But the absentee ballot remains a weak link.  In the wake of hacks on federal databases, Hollywood studios, major retailers, and even the Democratic National Committee, it seems foolhardy to move forward with on-line absentee ballot requests. 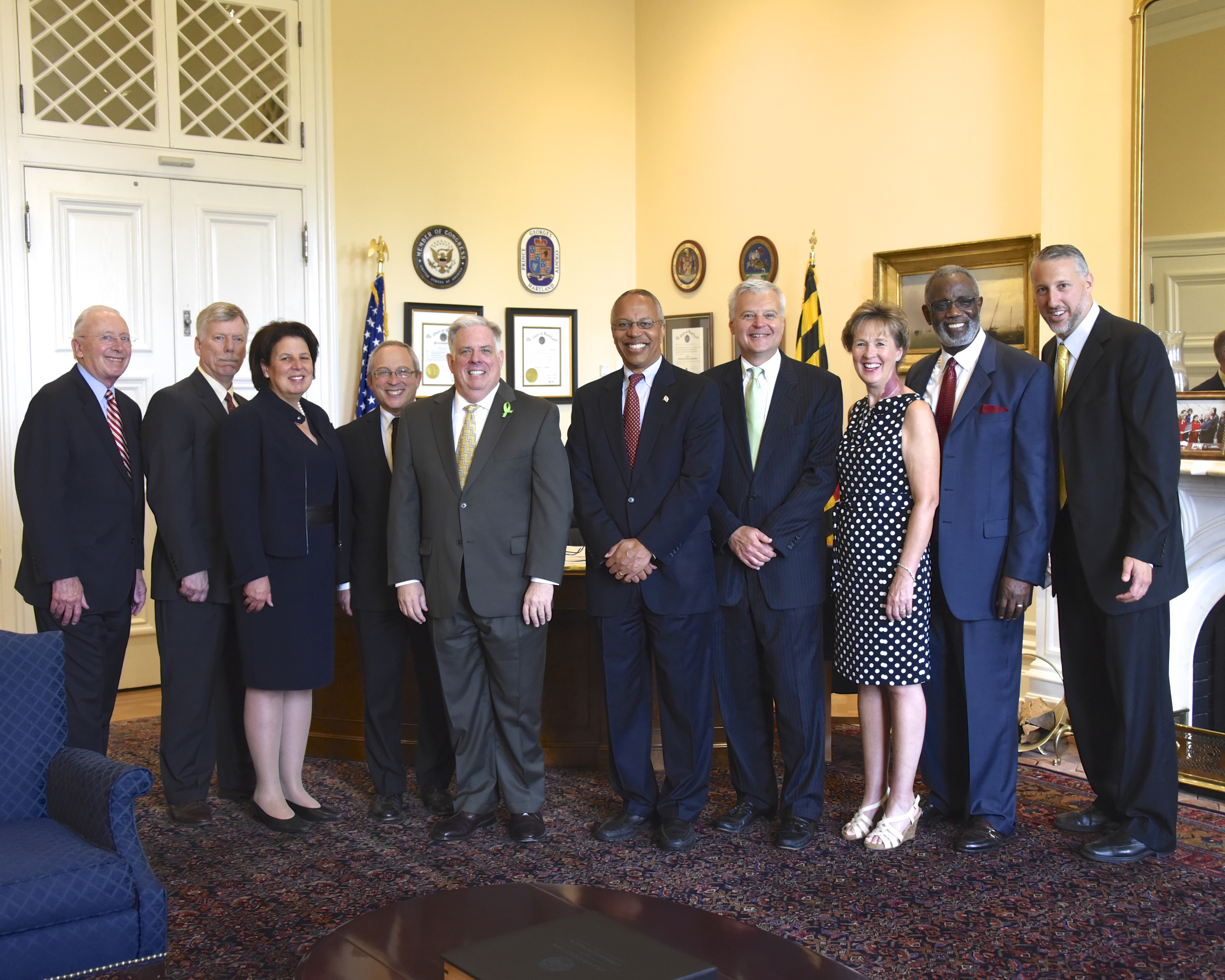