The Nero verdicts: What a little justice looks like 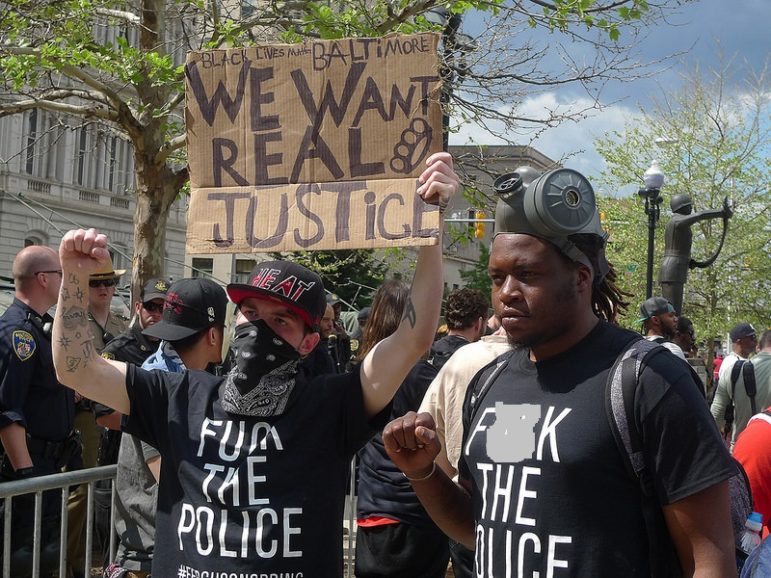 After reading Judge Barry Williams 25-page explanation of his not guilty verdicts in the trial of Baltimore Police Officer Edward Nero, it can easily be said that this is what a little justice looks like.

An experienced, diligent jurist, after listening to all the testimony, goes through the case presented by the state charge by charge, and judges the facts by the law. That’s how criminal charges are supposed to be judged — though it often doesn’t happen.

That this was a black judge and white cop as defendant matters little, though it did to those handful of angry protesters still hoping stoke the anger of a city.

Many black defendants in Baltimore courts may not get the same level of careful jurisprudence, but that does not justify finding an innocent cop guilty.

The protesters did not really want justice for Edward Nero. They wanted revenge for the death of Freddie Gray, they wanted retribution.

Some of these folks need a cause to occupy them, and they say a foolish things.

Most distressing was a statement emailed out for Charly Carter, director of an organization called Maryland Working Families. Subject line: “Baltimore Has a White Supremacy Problem.”

“Today’s verdict is a tragedy for Baltimore. We mourn the loss of Freddie Gray today as much as we did on the day he passed, because we are still fighting and striving for justice. There are neighborhoods in Baltimore, like Freddie’s, that have been plundered and neglected for decades upon decades, and all while our city government has poured money into developing space for our richest residents.

“Baltimore has a white supremacy problem, and our police and courts are just one part of it. Enough. We demand justice for Freddie Gray — equal justice across every neighborhood of Baltimore, and ensuring that the lives of all of our residents are valued. It starts with real and substantial investments in our schools, transit, and infrastructure. The lives of Baltimore’s poorest and blackest residents are just as important as our richest and whitest, and it’s time we prove that.”

It is a mystery how convicting Nero of crimes Judge Williams found he did not commit achieves justice for Freddie Gray or any of these important goals. Keep in mind that the city has already agreed to pay the Gray family $6 million to settle an civil liability.

Monday’s verdict also made me reread what I wrote last May: “Political prosecution of police helps restore order in Baltimore,”, justifying State’s Attorney Marilyn Mosby decision to charge the six police officers. The speculation in that piece got some things wrong, but much of still makes sense to me from a pragmatic political point of view.

But the prolonged, prolix nature of the prosecution, the trials, the appeals and yet another failure to get a conviction does make you wonder whether the peace the prosecution of the officers bought was worth the price of this long grinding of the wheels of justice.

The charges against some or all of the officers may have been unjustified, as some said at the time. That’s certainly what Judge Williams found in the case of this one cop.

“No justice, no peace,” says a slogan used to justify protests and unrest.

But in a saying etched on a wall of his memorial, Martin Luther King said, “True peace is not merely the absence of tension; it is the presence of justice.”

With the Nero verdict came a small slice of justice, and for the moment, contrary to the wishes of a few, the peace has held.

Maryland ranks in middle of the pack in economic prosperity, analysts say outlook could be deceiving 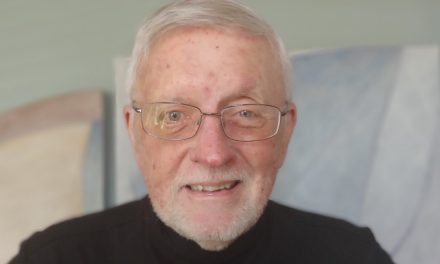