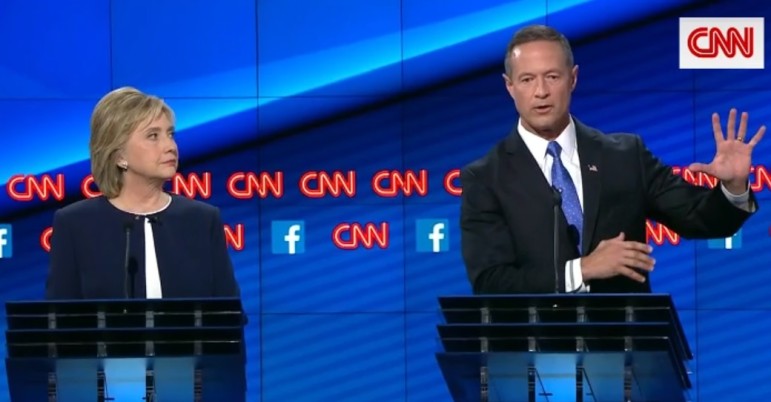 If Martin O’Malley wasn’t a participant in the current presidential election cycle, Hillary Clinton would have to find a replacement figure to fill his essential role.

The same goes for Bernie Sanders.

He and O’Malley are perfect foils for Clinton as they seek to impress Democratic voters.

Clinton badly needs the publicity that flows from a contested set of presidential primaries.

Think what it would be like if Sanders and O’Malley weren’t there: All the political talk from coast to coast would be about the Republican bloodbath among more than a dozen contenders. Clinton would be without primary foes and without key TV debate coverage.

So in spite of the critical words flowing between the ex-Maryland governor and the former secretary of state, Hillary’s unspoken message to O’Malley is: Thank you, thank you.

O’Malley’s continuing presidential role is enormously helpful for the clear Democratic frontrunner. Sure, he’s only polling 3 percent nationally, 5 percent in New Hampshire, 3 percent in Iowa and 1 percent in South Carolina.

Let’s face it: He’s doing poorly. He’s not impressing many people. He’s not judged to be presidential timber.

But his very presence is enough to put a glow on Hillary Clinton’s face.

The candidacies of Sanders and O’Malley give the illusion of a serious contested primary election when in fact it looks more and more like a runaway verging on a coronation.

That last description – coronation – is the one Hillary Clinton wants to avoid. She needs to give the appearance of earning the right to represent Democrats rather than gaining it by virtue of her husband’s presidency and the Clinton name.

U.S. voters get a bit unhinged by the notion of an American royal class. Crowning a second Clinton without a true primary contest strikes many as too regal.

Republicans would heap scorn on her if Hillary didn’t have Bernie and Martin trying to nip at her heels. The GOP would skewer her for believing in the divine right of Clintons.

O’Malley and Sanders are most useful on the debate stage.

Their last debate performance was heavy on substance, unlike the Republican shouting and insult matches. Sanders and O’Malley scored a few points, though they failed to damage the Clinton juggernaut.

Exposing weaknesses in Clinton’s answers now rather than later is a major benefit for Hillary. Thanks to Sanders’ and O’Malley’s persistent critiques during the debates, Clinton will be fully seasoned and prepared for the all-important general election debates next fall.

O’Malley and Sanders are serving as batting practice pitchers for Clinton and occasionally turning the televised debates into spring training contests. These preliminaries prep Hillary for the World Series of debates against the GOP’s nominee 10 or 11 months from now.

Wind beneath his wings

Don’t expect Clinton operatives to pressure O’Malley to drop out any time soon. He’s too useful to the Democratic frontrunner. They want to keep enough wind under O’Malley’s creaky biplane so he can remain aloft as a presidential candidate through the early primaries and into the spring.

Americans love competitive races. Even the fiction of a real contest seems to draw voters to the Democratic debates and keeps Hillary Clinton in the headlines almost as frequently as the Republican loudmouths.

It’s useful to keep in mind that most public performers need a second banana. Jerry Lewis was at his most hilarious when teamed with Dean Martin. Penn won’t go on stage without Teller. Groucho needed Chico and Harpo Marx to create entertainment magic.

So think of Martin O’Malley as the Harpo Marx of the Democratic primaries while Bernie Sanders fills the role of the more serious Chico. Either way, they’re not the star of the show. They do, though, make the star a success.

Rascovar: How Brown blew a sure thing 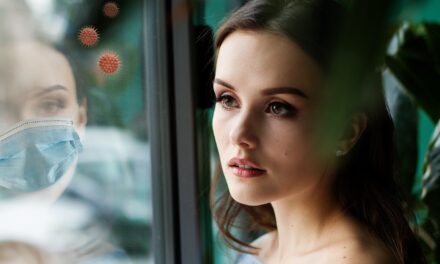