The General Assembly’s Spending Affordability Committee recommended Wednesday that next year’s state budget be allowed to grow by 4% and Maryland’s debt limit be allowed to increase $75 million to $1.16 billion next year.

The recommendations, which are not binding on the governor but are often followed, were approved by the joint committee of legislative and fiscal leaders on straight party-line votes. Republicans backed no increase in spending and no hike in the debt limit.

Four percent growth “is a prudent, conservative recommendation,” and lower than the amount of growth seen for the most of the 25 years before the 2008 recession began, said Madaleno.

“I think 4% is excessive, looking at the numbers,” said Sen. Joseph Getty, R-Carroll, who recently joined the budget committee.

A motion by Brinkley for no increase in the budget failed 17-5, as did a later motion to allow 1.9% growth in the budget, half of what Madaleno’s motion permitted.

Madaleno also made a motion to add $75 million to the bond funding authority, as the O’Malley administration has requested, but not add another $300 million in debt in the following four years, as the administration had also sought. The motion passed 17-5.

The legislative staff had recommended no increase in debt at last month’s meeting of the spending affordability committee. The staff said this is one way to reduce debt service — payments of principal and interest on the state’s bonds — that will grow by 24% in those five years. It would be the largest increase in any budget category.

“We want to protect the future governor from the additional burden of debt service,” said Getty. Gov. Martin O’Malley has a two-term limit, and a new governor will be elected next year.

Warren Deschenaux, the legislature’s fiscal chief, produced a chart showing structural deficits of over $300 million in the next two years. 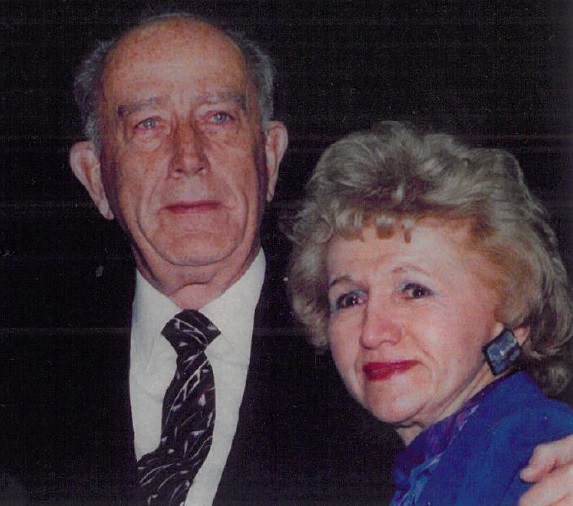 How is Maryland’s medical marijuana industry faring under COVID-19?