Contracts over a statewide wireless radio network for first responders produced a heated debate before the Board of Public Works Wednesday, causing the award to be delayed for two weeks.

Motorola was hired to provide radio equipment, installation and maintenance services for the $485 million system to be built in five phases.  It’s interoperatability is intended to prevent communication failures between police and firefighters, said Elliot Schlanger, secretary of information technology.

“Motorola’s hitting it out of the park,” Schlanger said.

“The only thing that’s going to be hit out of the ballpark is the taxpayers when they begin to understand what we’ve gotten into here,” said Comptroller Peter Franchot. “We’re going to be paying $8,000 for radios Motorola makes?”

Franchot reminded the governor and state treasurer who also serve on the board that Motorola was contracted for $44 million more than a Maryland company had said it could do the job.

“When we purchase these radios let me suggest that they’ll be about three, four, five times what we would’ve paid under the other contractor,” Franchot said.

Motorola’s contract stipulates 12% MBE participation, but this percentage doesn’t include some subcontractors who may install or service the two-way radios later, and is actually more like 27%, Motorola said.

The contested portion of the contract only makes up a “sliver” of the overall project, said Schlanger.

In order to be considered as a contractor, MBEs must be certified by both the state and Motorola. As of today, only one MBE is certified by both. But Jolivet said other MBEs are doing the same work in Prince George’s, Baltimore, Anne Arundel and Howard counties and Baltimore City.

“There’s no evidence to suggest that (they) couldn’t work at the state level too,” Jolivet said.
“It’s a destructive policy.”

After several rounds of discussion on whether the MBE percentage deserved reconsideration or approval as written, the board agreed to table the issue two weeks to give Motorola and the Governor’s Office of Minority Affairs time to confer.

According to Lance Lucas of the Greater Baltimore Black Chamber of Commerce, “We just want to make sure minority businesses get a fair shake.” 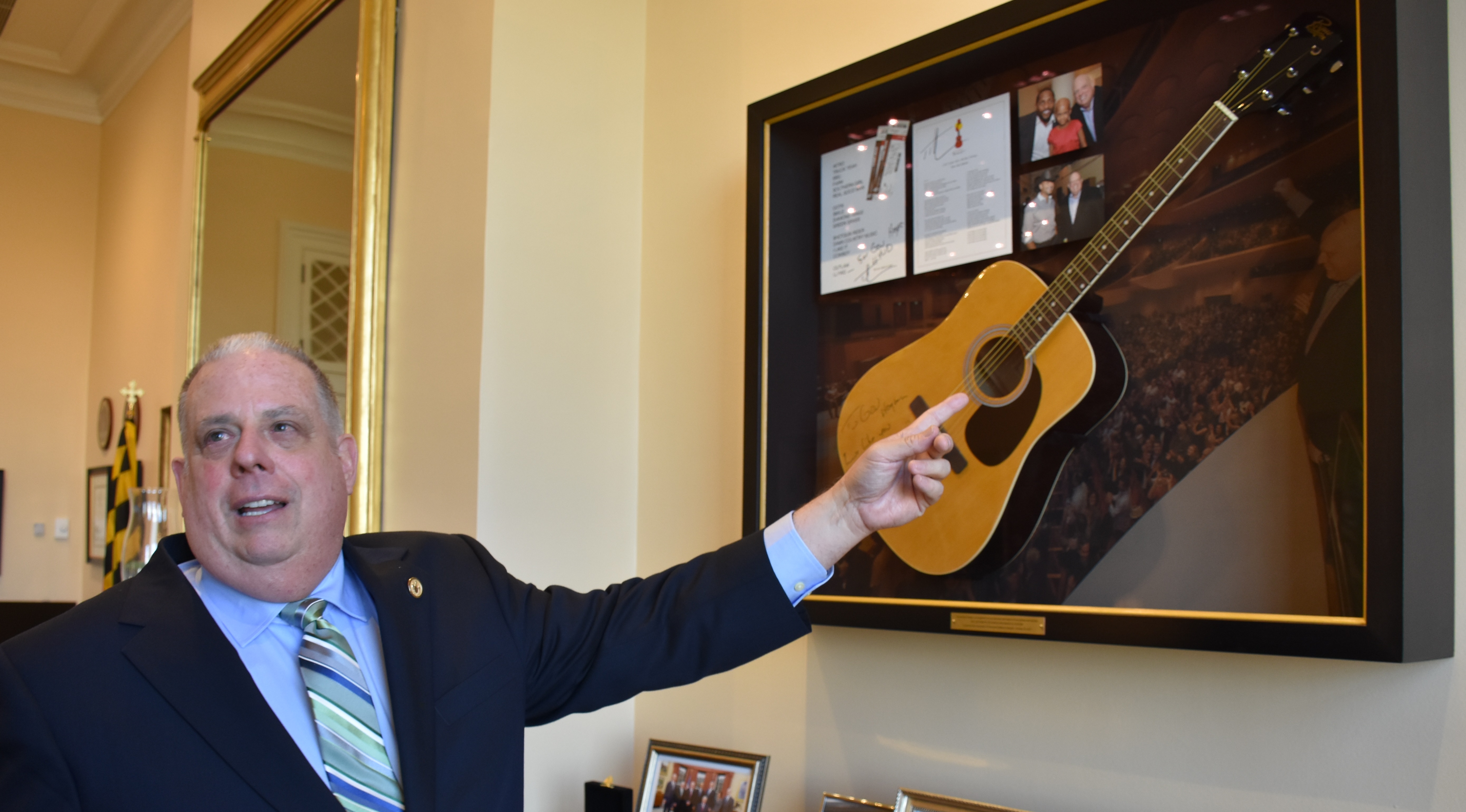 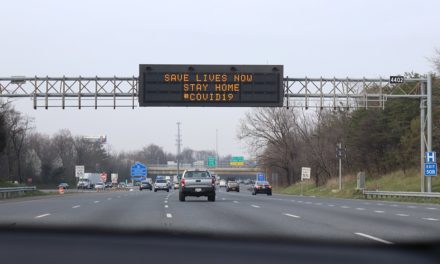