In an early Christmas present to Maryland’s Democratic leaders, a three-judge federal court has totally rejected all the arguments in a lawsuit challenging the state’s congressional district map passed and signed Oct. 20.

The court’s unusually rapid 55-page opinion, issued just three days after a hearing on the case, paves the way for Maryland to conduct its presidential primary election on April 3 as planned, with a filing deadline Jan. 11.

In the opinion written by Fourth Circuit Court of Appeals Judge Paul Neimeyer, the judges said the state did not racially discriminate in the drawing of the maps to dilute the black vote and did not violate the Voting Rights Act by failing to create a third congressional district with an African-American majority.

The court found that two more districts were already trending toward African American majorities in the future. They also said there was no evidence that white voters in Maryland always rejected black candidates on the basis of race.

“The plaintiffs offer little evidence suggesting that African-Americans are especially disadvantaged by the State Plan,” Niemeyer writes. “The State Plan makes two out of the eight congressional districts majority African-American districts. This ratio of minority/majority seats — 25% — is thus in proportion to African-Americans’ share of the total voting-age population — 28%.”

“While the State Plan may not be maximizing African-American political power in Maryland, it does give the African-American community a strong electoral position, which will continue to strengthen according to current trends,” he says.

In most cases, the judges rejected the arguments made for lawyers by nine African American plaintiffs on the basis of both law and fact.

But the judges said there was no basis in law or Supreme Court cases for them to overturn the state plan on the basis of partisan gerrymandering.

The judges also rejected the challenge of the state’s new law that counts prisoners as part of the population at their last known address, rather than in the jurisdiction where the prison is located. 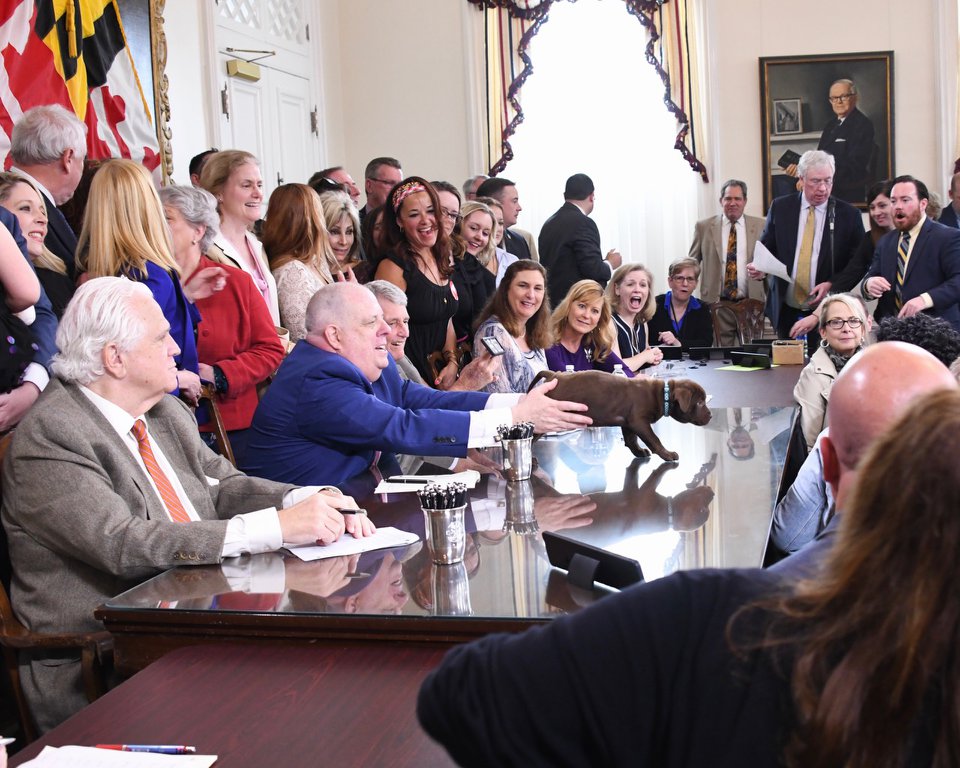