Disabilities advocate Ken Capone uses a computer on his wheelchair to type in words so he can communicate.

The beleaguered Developmental Disabilities Administration, with thousands on its waiting list for care, left $25 million in state funding unspent over the last two years, and wound up having to return the money to the state’s general fund.

The agency also had a $12 million surplus in its federal Medicaid match, meaning there was a total $38 million left over.

The surpluses had apparently been going on for some time, leaving millions in the kitty that were supposed to be spent on people with some of the most severe physical and mental disabilities, many unable to care for themselves.

“It’s really unconscionable,” said Frank Kirkland, who took over as DDA’s director in August. He said that he and the top brass at the Department of Health and Mental Hygiene were upset, and launched an investigation, which is continuing, about how the money went unspent, apparently accumulating over several years, and hidden from auditors.

“We’ve also made changes in financial management,” Kirkland said. He would not say if anyone got fired.
“We’ve made needed changes,” he said.

“This is money that could have gone to services and that’s unconscionable,” said Kirkland, who has held similar positions in New Jersey and West Virginia. He said he’s already met with members of the Maryland Developmental Disabilities Council, who were upset about the funding problems “and they should be.”

Money could have gone to services

“To learn that funds were unspent in light of that underfunding was just devastating to both people who receive services and their families and the agencies that support them,” she said.

After years of lobbying by advocates for more funding from higher alcohol taxes, the DDA will get a $15 million boost in fiscal 2013 from the new 9% sales tax in July, far less than the amount the agency couldn’t find a way to spend in previous years.

“We had no idea that this mismanagement was taking place,” said Nancy Pineles, developmental disabilities managing attorney for the Maryland Disability Law Center. “What’s very hard to swallow is that at the same time that the services were underfunded, we were advocating our support for the alcohol tax.”

“It’s incredible,” said Sen. Edward J. Kasemeyer, chairman of the Budget and Taxation Committee who’s taken a particular interest in the developmentally disabled. “In an agency dying for money, this level of incompetency — it’s terrible.”

Kasemeyer, D-Howard and Baltimore counties, and the others said Health Secretary Joshua Sharfstein and Kirkland helped defuse the anger at the situation by calling them and meeting with them to tell them what was going on.

“Thankfully, I have a lot of faith in Sharfstein,” Kasemeyer said. “I trust him.”

“After he called me, he fired the [chief financial officer],” the senator said.

Kasemeyer said that his committee and the Finance Committee, which has jurisdiction over health issues, would likely have a joint hearing on DDA at the end of the month. Finance Chairman Thomas Mac Middleton said that after all the attention the legislature was giving to disabilities, “your first impression is you’re outraged,” but “you want to hear from both sides.”

Kate Fialkowski of The ARC of Maryland noted that the Maryland ranks 43rd in the nation in spending on services for people with developmental disabilities.

“Current funding is woefully insufficient,” Fialkowski said. “Insufficient funding means that people can’t get out of bed, can’t leave their homes, and there are people who are living in situations of crisis. With such a pervasive and pent-up need, obviously we are outraged that under-spending could happen.”

According to letters sent to legislative leaders in late October by Warren Deschenaux, the legislature’s policy chief, and a response to that letter by Sharfstein, the unexpected surpluses came to light as the agency was closing out its books in July for fiscal 2011.

Sharfstein wrote: “When we learned of this abrupt change, the department: 1. Assigned new individuals to review the finances of DDA; 2. Requested an investigation by our office of inspector general; and 3. Attempted to hold on to as much of the surplus as possible as possible to provide services to individuals with developmental disabilities.”

Sharfstein said the surplus resulted from inappropriately charging fiscal 2011 expenses to fiscal 2010. When the department reversed this bookkeeping maneuver, fiscal 2010 then showed a surplus, which had to revert back to the state. The federal surplus could be rolled over.

“The underlying problem appears to relate to challenges in the budgeting and payment process in the DDA program, dating back several years,” Sharfstein wrote. “We are hiring new fiscal personnel, reassessing our current budget process, and developing a plan for an upgraded accounting system.”

According to Deschenaux’s letter, “DDA created improper purchase orders in the state’s accounting system to avoid reverting funds to the state’s general fund. This practice violated the yearly closing instructions” from the comptroller’s office “since this spending did not qualify as a valid encumbrance.”

Management problems are not new at the DDA.

Among 14 findings, the state Office of Legislative Audits said the agency paid contractors for services to dead people, failed to properly monitor clients who lost their Medicaid eligibility, reported inaccurate information about waiting lists to the General Assembly and did not have adequate security for its information systems.

In January of this year, DDA Director Michael Chapman, appointed in 2007, was asked to resign, according to a department spokesperson. Kirkland replaced him in August. 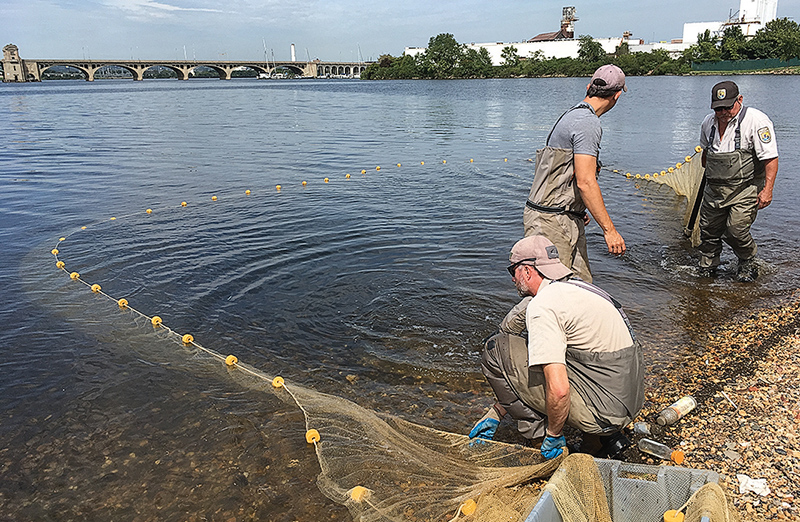