As the state prepares to issue $512 million in new bonds next month, it is also making preparations to reduce the state’s debt nearly $7 million by refunding as much as $550 million in existing bonds.

Patti Konrad, director of debt management in Treasurer Nancy Kopp’s office, said it’s somewhat similar to refinancing a mortgage by reducing the interest rate on existing bonds. Last week, the Board of Public Works authorized up to $550 million in refunding bonds. Right now Konrad estimated that the state could refund about $200 million in bonds, which could yield up to $6.9 million in savings.

“When you refund a bond, you are not incurring more debt,” Konrad said. “What you are doing is getting rid of a higher rate, and replacing it with a lower one. It reduces the interest cost on the bonds.”

The term of bonds are not impacted when the bonds are refunded, Konrad said. If a bond has five years of payments left, then the refunded bond will have a lower interest rate, but still must be paid back within five years.

Konrad said, at this point, everything is just an estimate. What the state chooses to take to the refunding bond market and how much money the state can save changes as interest rates shift.

Maryland has been on the lookout for ways to save state dollars for the last several years. In 2009 and 2010, the state refunded almost $864 million in bonds, saving about $33.5 million in debt repayment.

In late July, the state also plans to issue up to $512 million in new bonds. Konrad said that the state generally issues bonds twice a year, so this will be the last bond sale in calendar year 2011.

Konrad said that the bonds will be issued in ways that most benefit the state of Maryland. They will be issued in different series, taking advantage of subsidies and tax savings allowed through federal programs.

Additionally, she said, the first $100 million will go on sale exclusively to Maryland investors, who pay no state or federal income tax on the interest from these bonds. 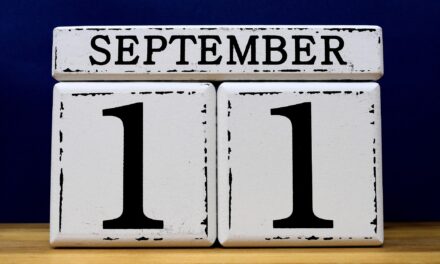 UMD law professor: ‘The country is much better protected today than it was 20 years ago’