“There’s no question we are going to be involved,” said Potomac Tea Party blogger Ann Corcoran.  “And it goes beyond the in-state issue.  This is an opportunity to broaden our reach to Democrats, independents and those who see this as a fairness issue, and we see this as a fabulous opportunity to organize conservatives across the state of Maryland in preparation for 2012.”

The referendum drive has been spearheaded by former Hagerstown Tea Party leader Neil Parrott, who won election to the House of Delegates as a Republican last year. He and Del. Pat McDonough, R, will hold a press conference at 2 p.m. in Annapolis today to formally roll out their plan to collect the 55,736 signatures needed by June 30.

No single leader or group

Much like the structure of the national Tea Party, there is no single leader or group in charge of the referendum efforts in Maryland.  There are at least 30 identifiable Maryland Tea Party groups representing thousands of members across the state.

One of the larger groups participating in the referendum process, Maryland Society of Patriots, has over 1,700 Facebook followers and about 1,000 e-mail addresses of people from Montgomery County, Baltimore County and the Eastern Shore.

Dave Wallace, an organizer for Restore America’s Mission, has helped bus hundreds of Marylanders to Tea Party events in Washington.  His group, which has about 700 “activists,” will also help to collect signatures for the referendum.

“It’s a responsibility that government not go and help finance lawbreakers, and that’s exactly what this is,” Wallace said. “This is the wrong direction,”

The Department of Legislative Services estimated the tuition discounts will cost taxpayers $750,000 in 2014 and increase to $3.5 million by 2016. But the cost could be significantly higher than that since it is based only on the experience of Montgomery College, according to a March 14 story in MarylandReporter.com.

GOP not in a lead role

While dozens of Tea Party groups across the state are gearing up for the signature drive, the Republican Party has taken a less aggressive stance.  Maryland GOP spokesman, Ryan Mahoney said the party will not take a lead role in the signature collection drive.

“This is an effort that is going to be led by Del. Parrott,” Mahoney said. “It’s bigger than any one political party, but with any legislation that’s damaging to Maryland taxpayers, the Republican party is here to provide logistical support and resources to insure Maryland has laws that are moving us in the right direction, not backward.”

Americans for Prosperity, a national conservative group which helped organize some initial Tea Party events in Maryland, will have no role.  “We will not be participating, and we have no comment,” said Deputy State Director Nick Loffer.

McDonough told Fox 45 TV he may pursue legal action against the state board of elections for delaying the approval of signature petition language.  Final petition language was approved April 21, eight days after it was first filed by Parrott.

State elections board spokeswoman Donna Duncan said the bill summary text was originally ruled insufficient by Assistant Attorney General Jeff Darsie, and the board fully complied with its requirements during the approval process.

The state board of elections has five business days from the time it receives an application request to make a determination and an additional two business days to notify the sponsor of its response, Duncan said, quoting from Articles 6-202 and 6-210 in the election law handbook.

Whether the signatures collected prior to the April 21 petition approval will be counted is another story. Duncan said it would be depend on what was on the back of the petition. It is supposed to include “the full text of the Act; or a fair and accurate summary of the substantive provisions of the Act, which has been approved by the Attorney General,” according to the election board regulations. “We’ll cross that bridge when we come to it,” Duncan said.

The in-state tuition bill was originally scheduled to be signed on Monday by Gov. Martin O’Malley, but due to the funeral for former Gov. William Donald Schaefer, the signing was delayed and is now expected to take place May 10.  Undocumented high school graduates would be eligible to receive the tuition discount at community colleges beginning next fall.

“The referendum to overturn the bill is a distraction from the major challenges facing the State — namely, getting people back to work, fixing the budget, and maintaining our investments in providing the best K-12 education in the nation,” Manno said. “This referendum effort could cost taxpayers millions of dollars.” 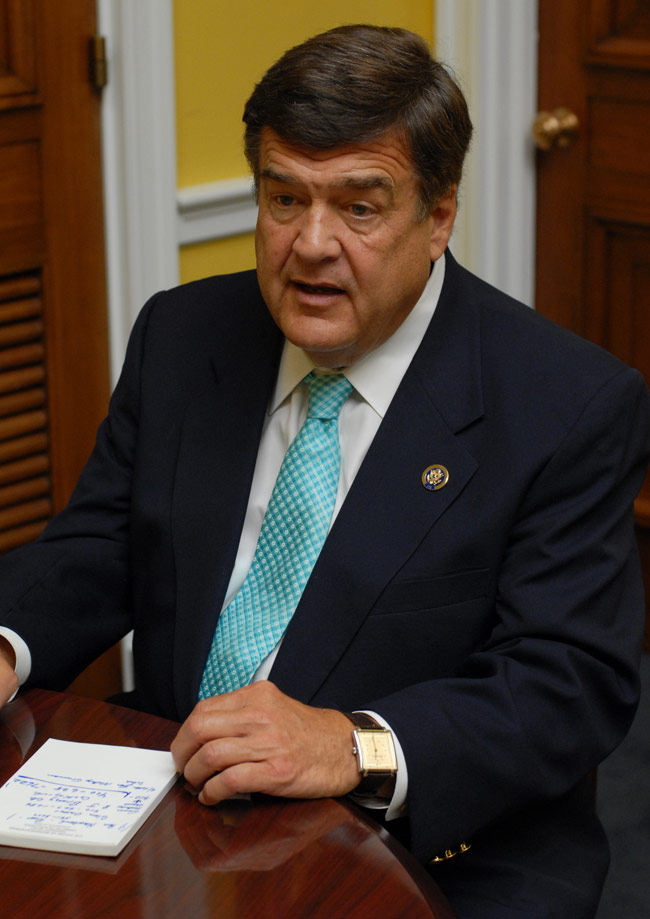