The push for greater transparency in General Assembly activity that lit up the early days of this year’s session has fallen into the shadows.

Bills mandating more openness have not even gotten a vote in House and Senate rules committees made up largely of legislative leaders, who cite practical problems implementing the proposals.

There was a strong bipartisan push for greater transparency by lawmakers in January, complete with press conferences, proposed rule changes and opining on the Senate floor.  House Speaker Michael Busch and Senate President Mike Miller agreed to begin posting committee and amendment votes online by the time proposed legislation is debated.

But the Maryland Open Government Act also includes provisions requiring the streaming of committee hearings online, doing away with the General Assembly Web site’s “Up to the minute” subscription service and Webcasting Board of Public Works meetings.

Senate Rules Committee Chair Kathy Klausmeier, D-Baltimore County, said her committee does not plan to act on the bill.

“We decided that we’ve already taken great steps to improve transparency, so there’s no need for the bill at this time,” Klausmeier said. “You never know what might happen by the end of the week, but we’re pretty satisfied that we’re moving forward on this” without legislation

Sen. Nancy King, D-Montgomery, the bill’s lead sponsor in the Senate, said she has asked Senate leaders about its prospects, but gotten no response.

“When I have talked to [Senate Rules Committee] members, they’ve said they’d rather make the changes without legislation,” King said.

House Speaker Michael Busch said the General Assembly wants to make as much information available to the public as possible, but there are practical issues that need to be resolved. The House plans to be able to Webcast committee hearings online beginning next year, but the Thomas V. Mike Miller Senate Office Building is only wired for audio, now available only in General Assembly buildings.

“There are concerns with the inability to have the technology” for Internet streaming in the Senate office building, Busch said. “We went ahead with putting all committee votes online, and we have a goal to get it so that everyone who wants to attend or see committee hearings can do so.”

But Del. Heather Mizeur, D-Montgomery, who introduced the bill in the House, argued that her legislation is still necessary.

“Any of the things I have suggested in the bill can be done administratively, but if it is done legislatively, there’s a funding source for implementation,” Mizeur said. “If we do it administratively, we have to come up with the up-front costs of wiring the rooms [for Webcasting] and make up the cost of eliminating the $800 ‘up to the minute’ subscription service. I fear that saying it’ll get done administratively will allow for another reason for it not getting done.”

According to testimony from the March 1 hearing, the $800 fee paid largely by lobbyists and companies with business before the legislature generates about $105,000, but Mizeur proposed raising the lobbyist registration fee to as much as $250 to cover the costs of Webcasting and installing equipment. 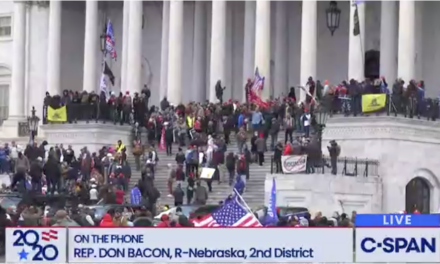 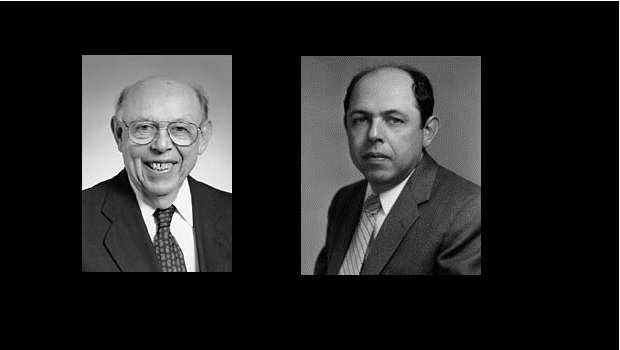