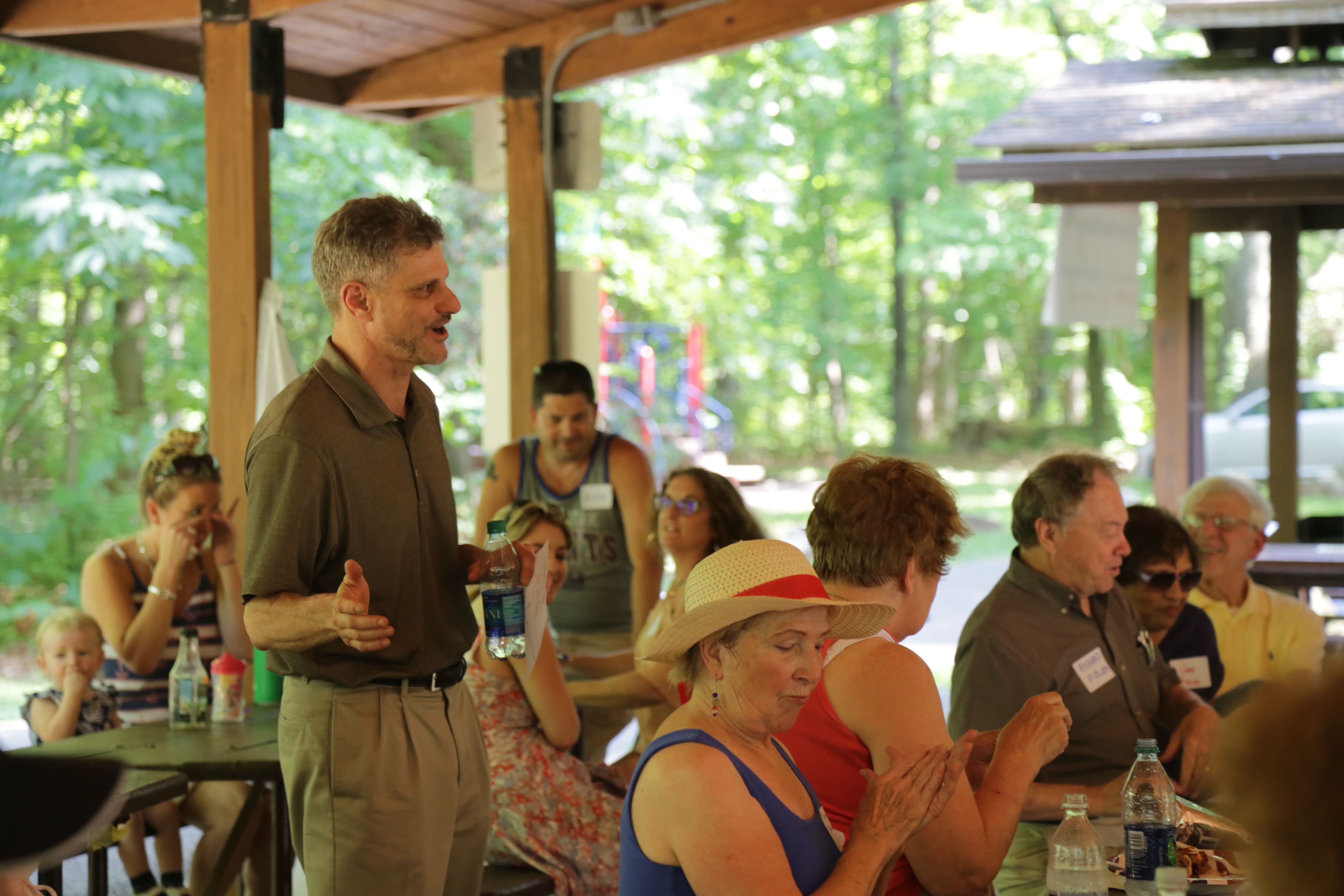 Ed Amatetti may become the first Republican to qualify for up $125,000 in matching county funds in the 2018 elections.

He is running for Montgomery County Council in District 2, the seat now held by Democrat Craig Rice, who is seeking reelection.

Amatetti has raised $8,150 in small dollar donations of the $10,000 needed to qualify for the county’s new public campaign financing fund. He believes he has already met the second requirement, raising the money through at least 125 contributors.

His average donation is $60, which lines up with one of the program’s goals of keeping big money out of politics and giving more power to average voters.

“When I looked at public funding, here’s how I looked at my campaign,” Amatetti said. “I knew it wasn’t going to be a big donor campaign, no matter whether there’s public election funding or not. I don’t want to be beholden. It was never going to be about that.”

Amatetti says he’s tapped friends, work colleagues and acquaintances made through taxpayers groups and has received contributions from Democrats and Republicans alike. He’s also visited numerous Republican Women’s clubs in the county where he’s told members, “You have a chance to make a difference.”

He’s also hosted several “town hall” events where he hasn’t asked for any money, but met with members of the community to start a dialogue. On April 11, he held a discussion at Hope Chinese School in Germantown to discuss the current state of public schools.

“People are surprised at how hard it is, when you add $70 here and $100 there – how long it takes to get to a big number,” Amatetti said.

On June 11, he held a barbecue fundraiser at Seneca Creek Park. The slogan was “Join the fund to end one-party rule.” The cost was $45 per person, and the event flyer was printed in English and Chinese. Amatetti and his supporters also raised $205 for a private military charity.

Amatetti said he stayed for the full four hours of the event and then spent an hour more talking with a small group of constituents, primarily discussing education and how the development process is working to meet Clarksburg’s needs.

“I find these people incredibly important to my campaign,” Amatetti said. “Each one of them in dollar figures is a potential $60, whereas for somebody not involved in public election funding it’s much more valuable to talk to a developer who’s bundled $130,000 for you. That to me is the essence of public election funding.”

Amatetti said he is spending a lot of time talking to people that have never donated before.

“Some of them can’t even remember if they’re registered as Democrats or Republicans,” he said. “Others are new to the whole thing.”

Not sure it helps GOP

A candidate running in a council district race would have to raise between $31,250 and $41,667 to receive the maximum amount of matching funds – $125,000, according to county finance officials.

“I think in any race that we have where there’s an incumbent, the bar to qualify is designed for the incumbents,” Jurgena said. “Basically they have a built-up pool of people, they almost all will qualify.”

Amatetti, currently a money manager, says he could self fund his campaign if he wanted to. He said he could write a check in a snap.

“For me, it’s what the point?” Amatetti said. “If I’m trying to buy myself into office, then I must be looking for a career. I’m 58 years old, I’m not looking for a new career. If I hadn’t been involved in the county taxpayers league or the county civics federation and saw what was going on and knew that I could help, I wouldn’t be doing this.”

Amatetti is a board member of the Maryland Taxpayers Association and the Montgomery County Taxpayers League. Earlier in his career he was a principal of a small management consulting firm that audited municipalities and conducted efficiency studies of local governments.

Later on he became a teacher. For six years he taught students at A. Mario Loiederman Middle School in Silver Spring, Thomas Johnson Middle School in Prince George’s County and at Young America Works, a charter school in Washington, D.C.

After that he founded a nonprofit group designed to help parents and communities become more engaged and more in control over what was going on in their schools.

In 2014, Amatetti lost a race for the Montgomery County Board of Education.

There are two other Republicans running in District 2, Tom Ferleman and Kyle Sefcik.

District 2 incumbent County Councilmember Craig Rice announced his re-election bid on June 9, deciding against a run for county executive. Rice has not made a decision about seeking public campaign funding and will face Democrat Tony Puca in the Democratic primary election.

Puca will use public election funding, and has tapped the Internet based fundraising site Crowdpac to help him get started.

Neither Ferleman or Sefcik have decided to use public campaign financing at this point.

“We’re going to wait until the first release of funding,” Ferleman said of the county’s first qualifying round on July 4. “Depending what kind of contributions have been given, both in volume and scale, we’ll decide how to proceed.”

“You only get to ask to be certified once,” said State Board of Elections Candidacy and Campaign Finance Director Jared DeMarinis. “If you fail the certification, you can’t come back and say ‘well I’ve gotten more contributions’ later.”

For more details on how the Montgomery County law works, the county has FAQs and the County Council attorney provided an even simpler PowerPoint summary. 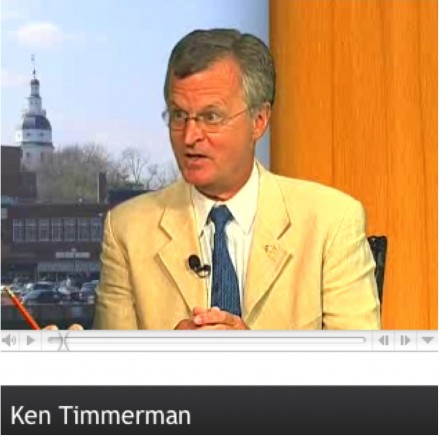