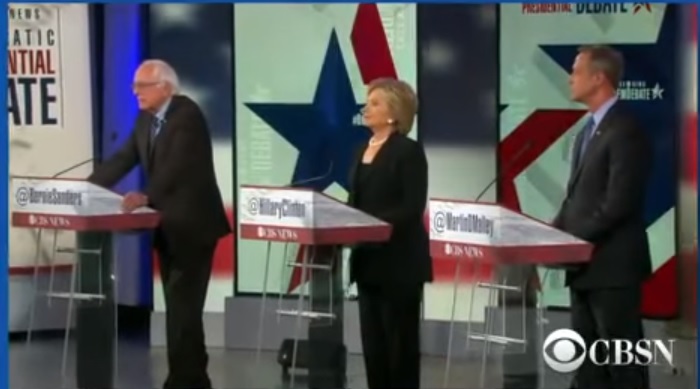 A version of this story appears in a column in the December issue of the Business Monthly out next Tuesday.

Former Maryland Gov. Martin O’Malley has gotten very positive media reviews after his last two national TV appearances in a forum and debate. But it hasn’t helped him get out of the single digits in polling.

“O’Malley’s 7% appears to be the best he’s done in a national poll by any company to date. That may have him cutting a little bit into Sanders’ share of the anti-Clinton vote and driving up her margin over the field. Even after a couple debates, O’Malley still hasn’t achieved 50% name recognition though, with 27% rating him favorably and 18% unfavorably, but 55% having no opinion one way or another. By contrast, every candidate on the Republican side has at least 50% name recognition, except for Jim Gilmore.” (That’s the former governor of Virginia, who doesn’t even get included in even the undercard of debates.)

ADDITION 11 a.m. Nov 23: O’Malley did do well in a recent youth caucus in Iowa, actually beating Clinton among some participants so young they can’t even vote. But other numbers are less encouraging, such as the Facebook likes compiled by Howard Gorrell as of Nov. 23:

And then there are the Twitter numbers and Google trends during the Nov. 14 debate.

What’s O’Malley’s problem? It’s very hard for a Marylander to objectively review the ex-gov. Most people here have made up their minds about him. But what about those millions of Democrats across the country who have never even heard of him?

O’Malley’s top problem is Hillary Rodham Clinton, the presidential candidate O’Malley endorsed in 2008. If you want solid government experience (we’re talking about regular Democrats here, not Republicans or independents), then you go with the former Secretary of State, the former U.S. Senator from New York, the former first lady, still married (amazingly) to the most popular national Democratic politician.

If you want to go left, anti-Wall Street, anti-war, you go with Bernie Sanders, the Vermont senator who’s been an unashamed socialist for decades. O’Malley has moved left, but has been more business-friendly and more center-left.

Part of O’Malley’s lack of appeal may be that he’s selling his 15 years of executive experience in government when many people don’t want governing experience. They want outsiders and fresh faces, not governors. Plus Saturday Night Live depicts O’Malley as a stiff suit; now that the U.S. Supreme Court has made same-sex marriage legal, his support of that in Maryland is not so important or compelling as it once was. His rightful claim to passing tough gun legislation is deeply undermined by the terrible record murder rate in Baltimore. How’s that gun control working out for you, governor?

O’Malley can only hope that something happens to Hillary, politically or health wise. But she and her husband have proved to be survivors of scandals, problems and defeat. So the former governor of the Free State will likely stay in the race until he comes in third in Iowa and New Hampshire. If that happens, he’s done. 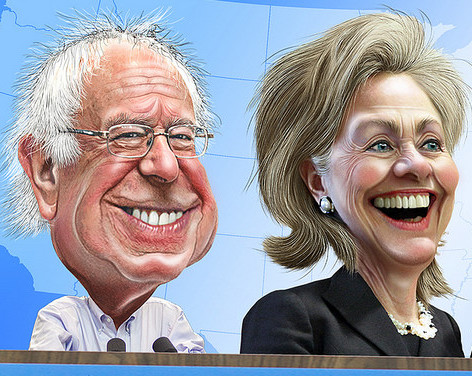